Since the end of last year, we have been focused on putting out fires and protecting lives and properties. Once we could safely access some of the fire-affected areas by helicopter, we got our first glimpses of the extent of the fires and their impacts on biodiversity.

In January and February 2020, Parks Victoria scientists worked with the Department of Environment, Land, Water and Planning (DELWP), the Country Fire Authority and others to plan a 1,000-kilometre reconnaissance flight across the fire-affected areas of Eastern Victoria, including Gippsland and North-East Victoria.

Dr Mark Norman, our Chief Conservation Scientist, was part of the crew who flew over 18 key environmentally-significant sites, to see whether they were impacted by the fires.

In this video, Dr Norman described what he saw during the flight and James Todd, Executive Director for Biodiversity at DELWP, explains how the Victorian Government is developing and delivering an action plan for biodiversity recovery.

Following the bushfires, work is underway to assess the extent and impact of damage to parks and work out the best way to protect Victoria’s most vulnerable and threatened native plants and wildlife. Guided by science we're gathering data to understand the impacts on biodiversity in our state’s parks, which is expected to be large-scale and long-term.

Unfortunately, some parks have been badly affected by fires and some areas may remain closed for a long period of time. To find out which parks are currently impacted by bushfire visit the Fire Affected Parks page.

As new information is available, we'll update this page with the latest conservation and recovery work that is underway.

See the latest information about recovery and biodiversity protection. 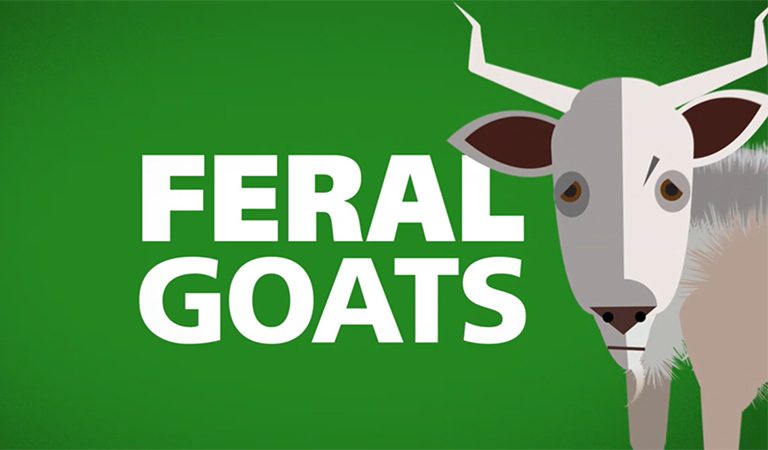 Feral animal control is just one way that we take care of Victoria’s native plants, animals and ecosystems. We have created this animation to simplify the complex story of how feral goats are impacting the natural environment in Victoria and what we are doing about them. 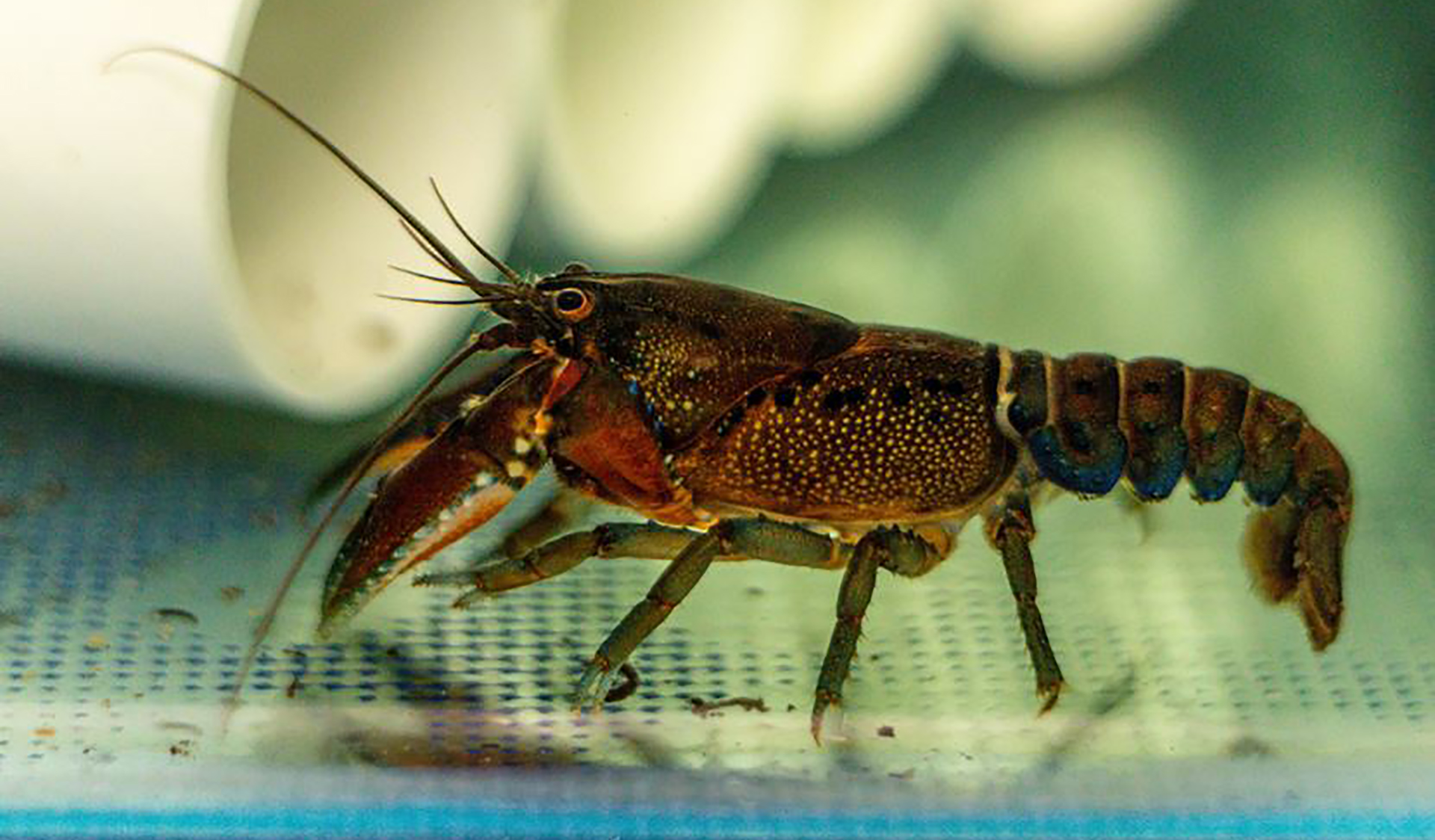 We provided support to the Arthur Rylah Institute for Environmental Research for their emergency extractions of native fish, crayfish and mussels from fire-impacted areas. Scientists carefully moved the aquatic animals to a special aquarium where they will be kept as an insurance policy, until they can be returned to the wild. 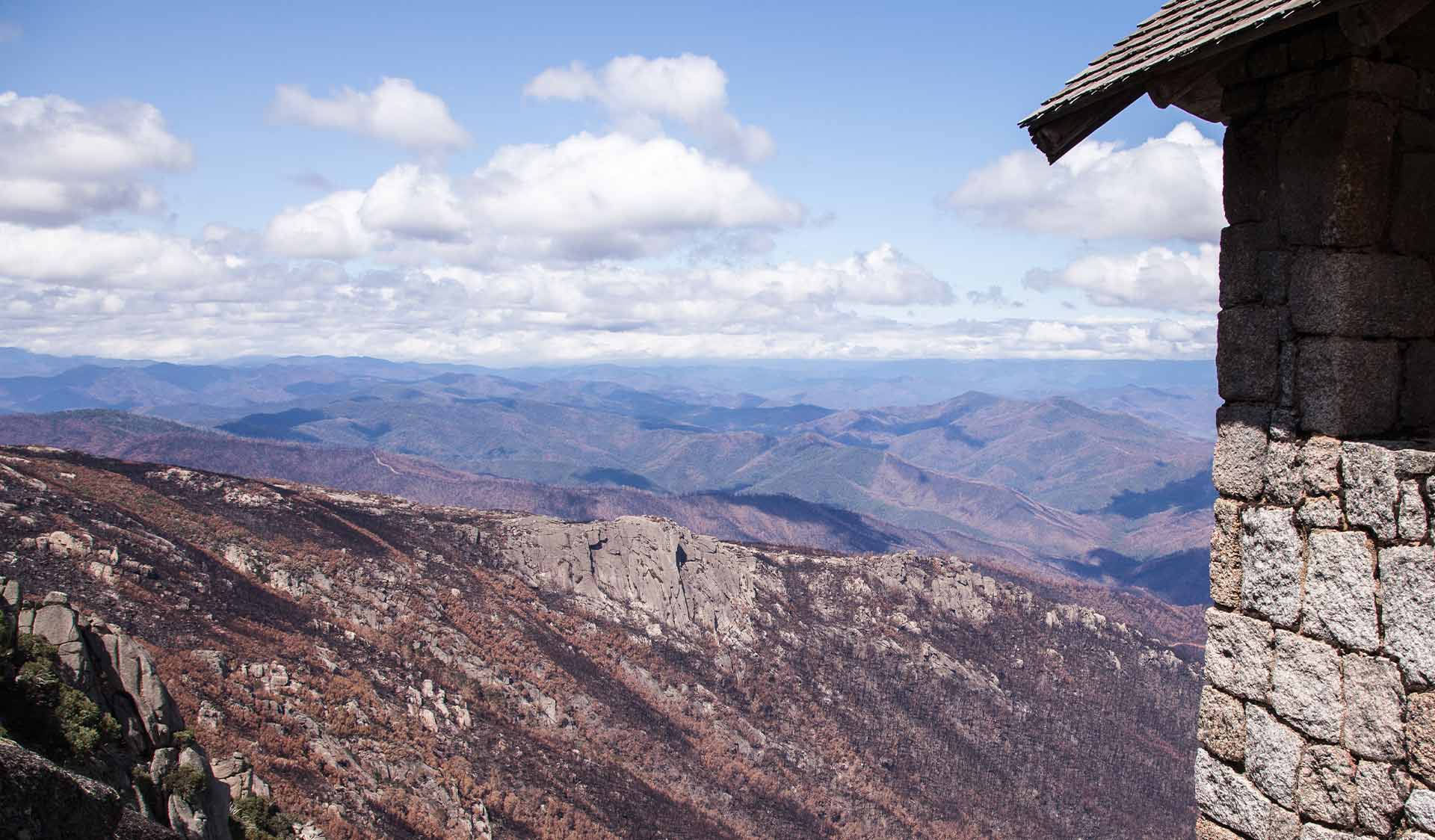 During January 2020 the Mount Buffalo National Park and its historic alpine chalet came under fire threat from a 100,000 hectare forest fire burning to the South West of the park. See how the team protected this building of architectural, historical and social significance. 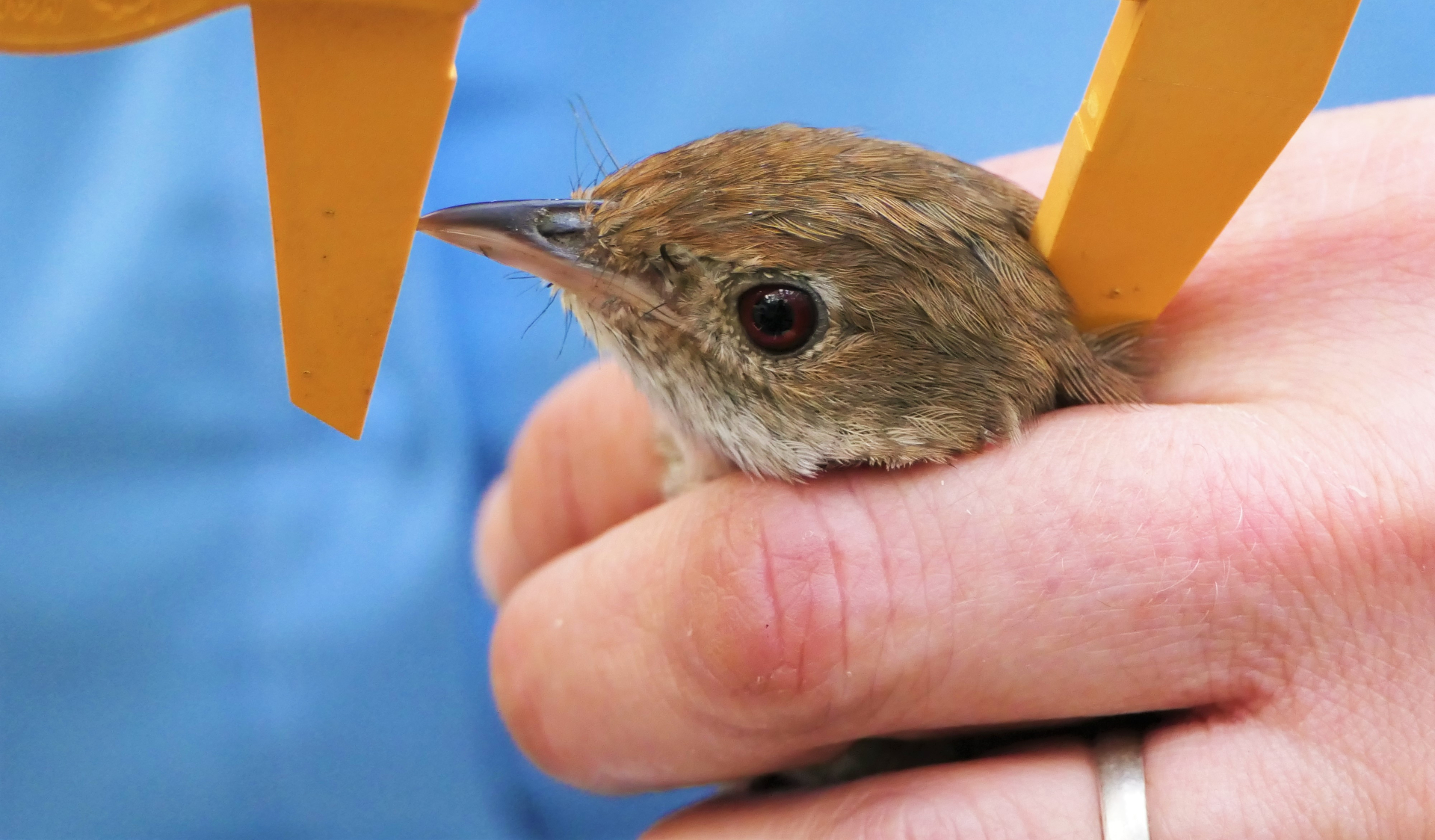 Ensuring the survival of Eastern Bristlebirds in Victoria

Howe Flat in Croajingolong National Park is the only place in Victoria where the threatened Eastern Bristlebird lives. With the fires closing in at Cape Howe in Victoria's far-east, a team of scientists and wildlife experts flew in for an emergency rescue. 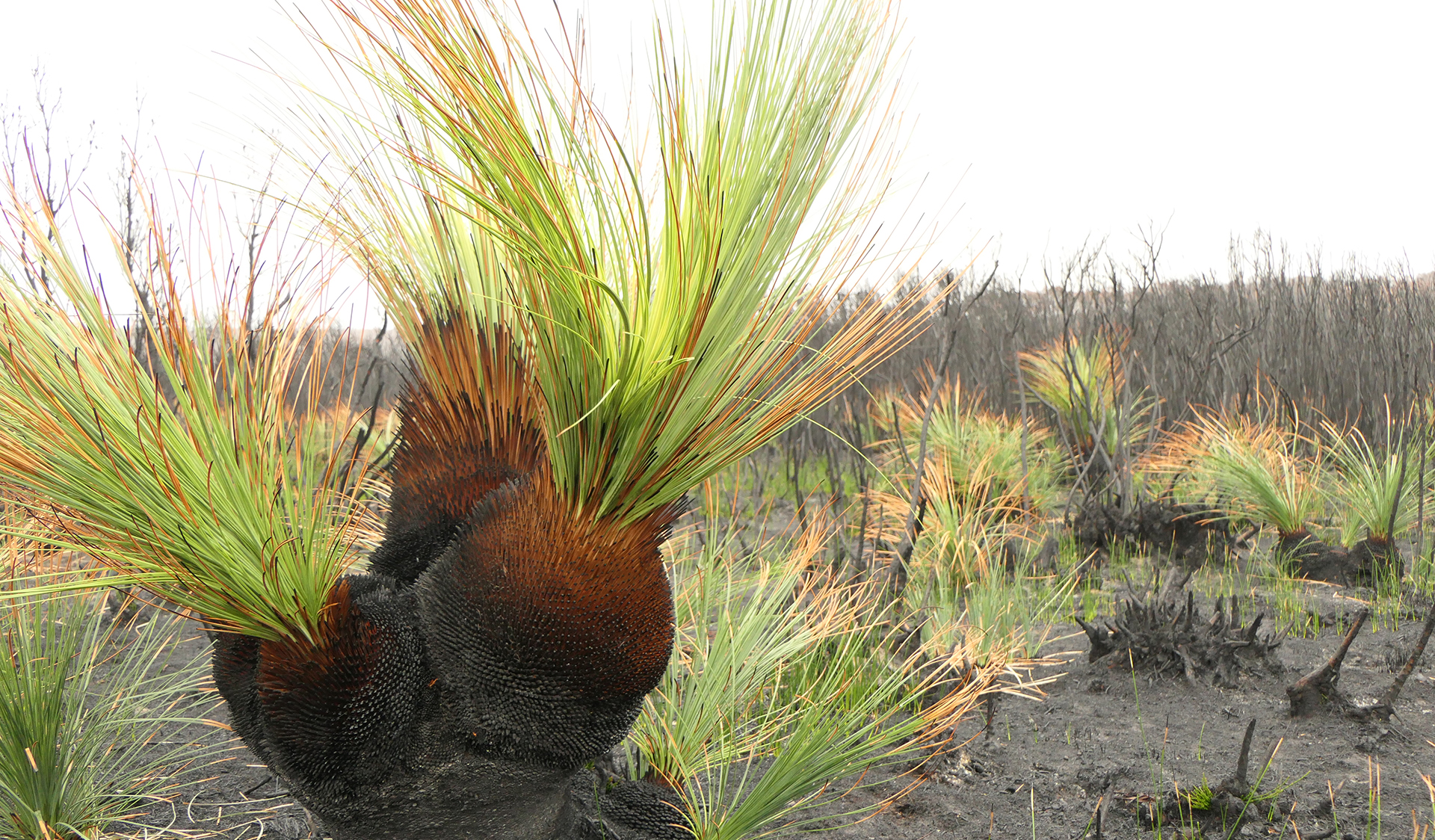 Parks across East Gippsland and North East Victoria have been seriously affected by fire. But while fire is still an issue, Mother Nature is already slowly starting to regenerate in some areas. 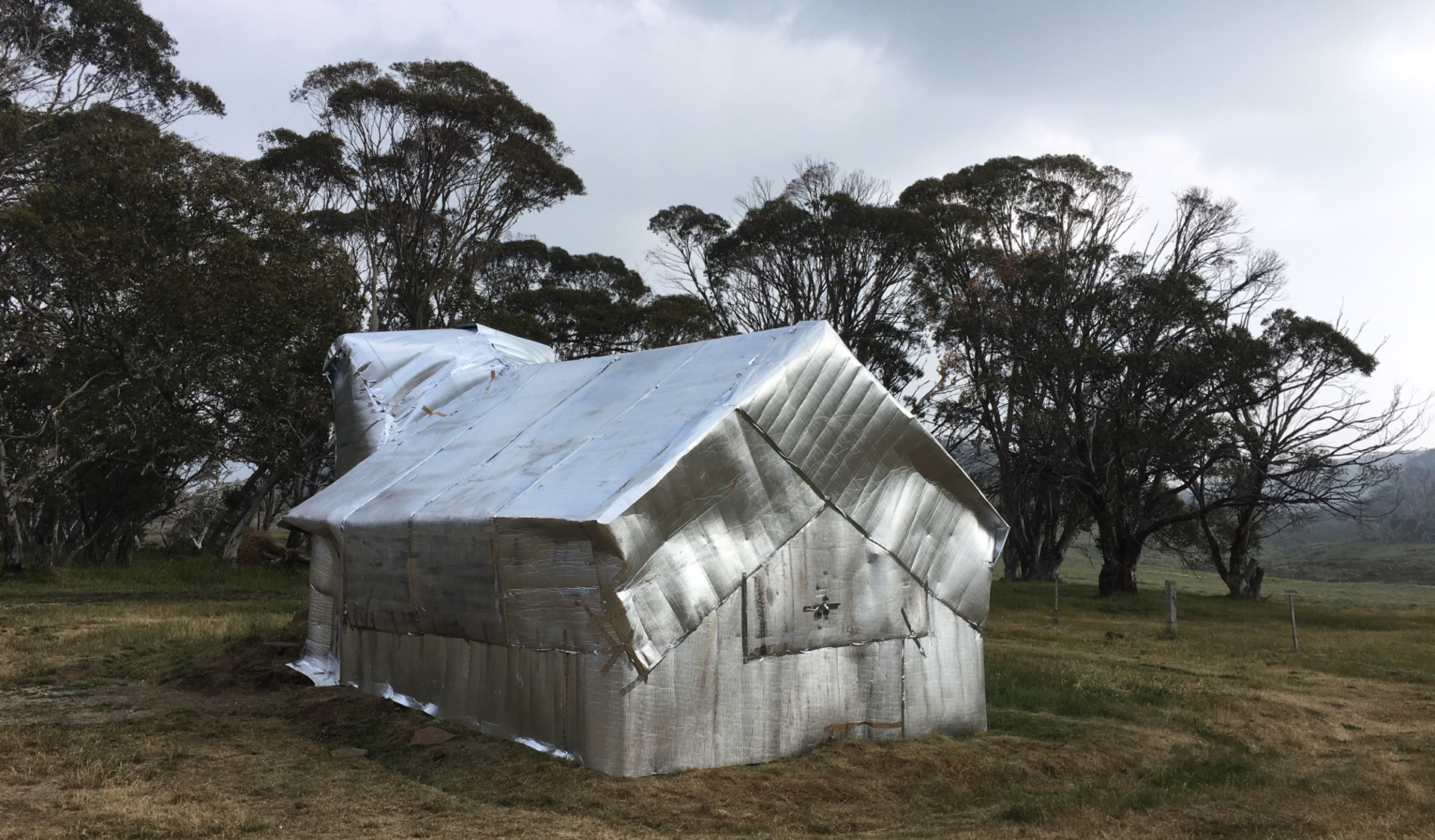 Parks Victoria wrapped huts in the high country to protect them from the threat of fire. 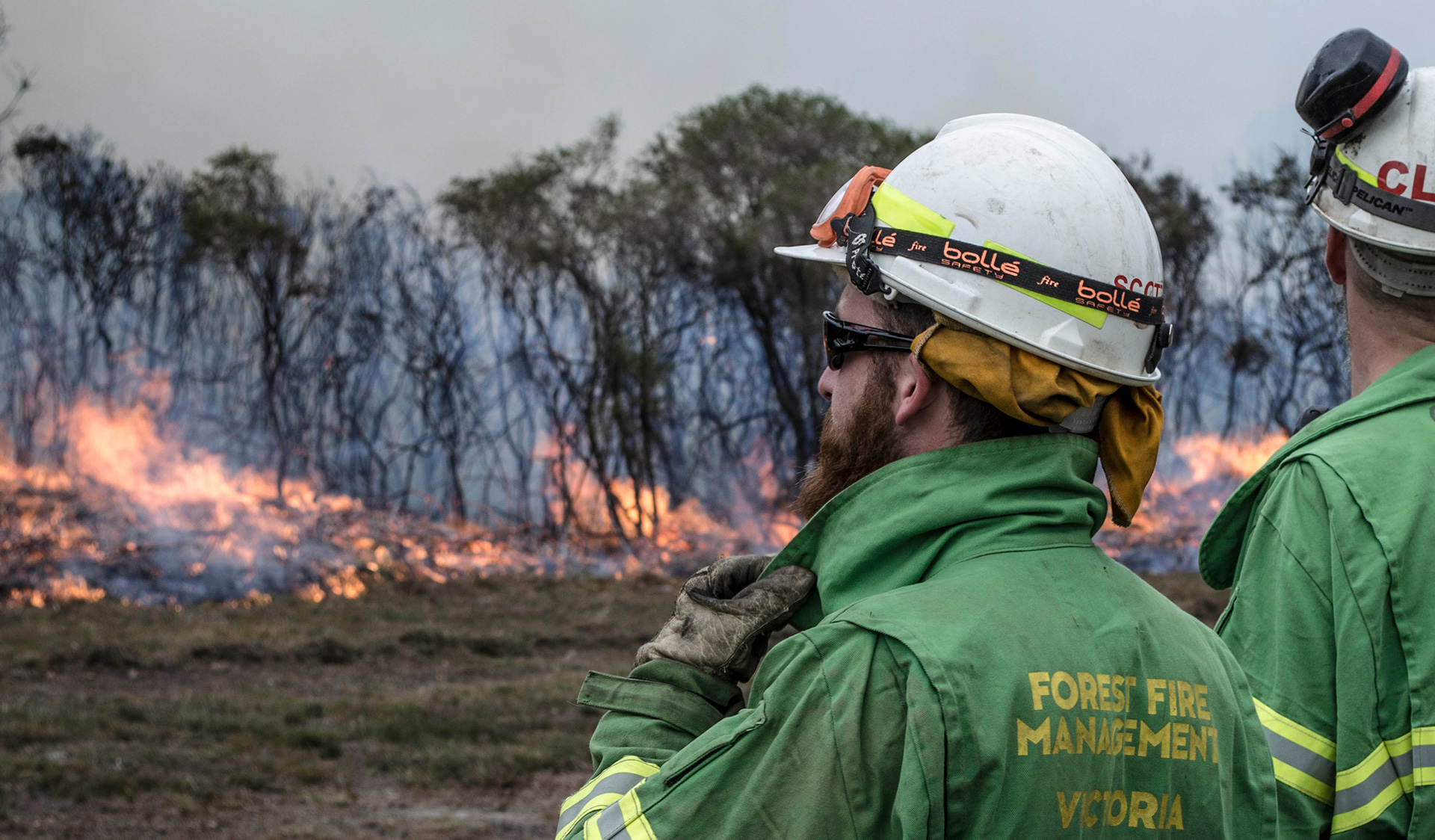 Here is the latest information on fire affected parks