Wildlife populations are dynamic. They vary naturally in distribution in response to a variety of factors such as climate, food availability and predation.

In parks, animals are often confined to limited areas that are bound by highly modified landscapes. Populations of native species have the potential to grow beyond sustainable levels. As population densities increase, overgrazing, over-browsing or trampling can result in:

In some cases, a native animal population may need to be actively managed to protect biodiversity and reduce the risk of large-scale population starvation.

Native animals are managed only when a particular population is:

Parks Victoria uses its Adaptive Management Framework to assess and plan programs to manage overabundant native animals. This risk-based approach allows us to manage the greatest risks to the highest environmental values.

Management programs are monitored regularly to determine sustainable population targets and evaluate how effective the program is.

Where management programs have been in place over a number of years, monitoring of population levels has shown they are reduced to sustainable levels.

Victorian kangaroo species can sometimes reach very high densities, and control may be necessary where they threaten human safety, damage biodiversity or impact livelihoods. Eastern Grey Kangaroo, Western Grey Kangaroo, Red Kangaroo and Swamp Wallaby populations (collectively known as “macropods”), have significantly increased since establishment of European land management practices in Victoria. This is mainly due to the introduction of improved pastures, availability of reliable water sources and the removal of predators.

In north-west Victoria, overgrazing of kangaroos, rabbits and goats pose a significant direct threat to the persistence and recovery of endangered semi-arid woodlands, the erodible soils that this vegetation protects, the cover it provides to significant cultural values, and the habitat it provides to other wildlife, such as the threatened Pink Cockatoo. Kangaroos, rabbits and goats are controlled in an integrated program designed to maintain kangaroos at densities that the habitat can support, while minimising the impact of the pest species as far possible.

Parks Victoria undertakes all animal control operations under strict conditions designed to ensure safe, effective, and humane practices are implemented. Targeted shooting by professional contractors is the most effective and humane way of managing overabundant kangaroos in protected areas due to the scale of their populations, remoteness of their distribution and unsuitability of other control methods.

An Authority to Control Wildlife (ATCW) is obtained for each kangaroo control program, as all native wildlife birds, mammals, reptiles and frogs are protected in Victoria and it is illegal to disturb, trap or kill wildlife without a permit. ACTWs are strictly managed under the Wildlife Act 1975 (Vic.) and are issued by the Conservation Regulator. For more information, visit www.vic.gov.au/wildlife-management-and-control-authorisations. 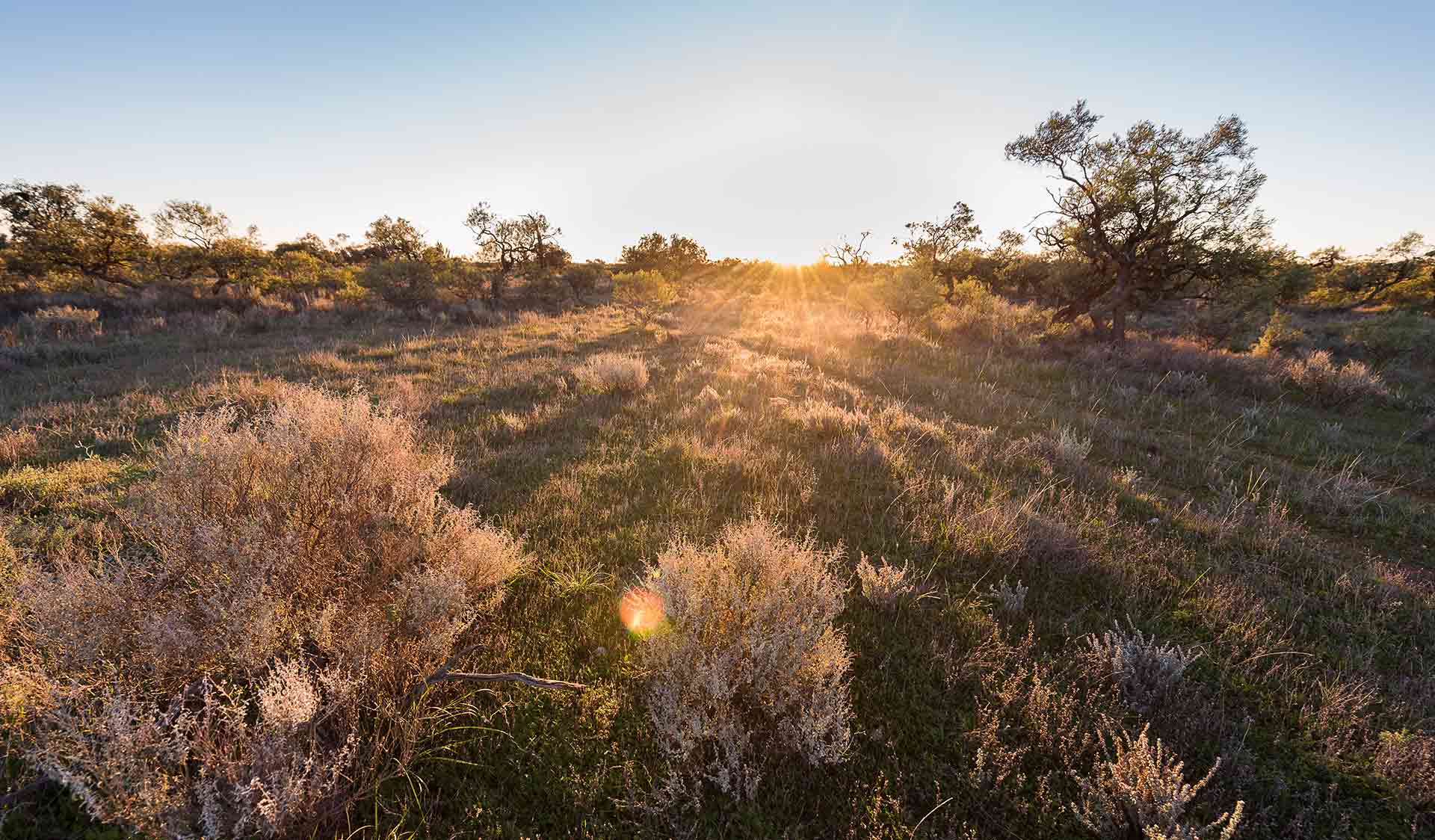 These woodlands provide important habitat for native wildlife such as the threatened Pink Cockatoo and White-browed Treecreeper.

Parks Victoria undertakes dedicated conservation programs to protect the health of these parks from over-grazing by rabbits, goats and kangaroos. Read about our landscape approach to restore the Mallee.

In parks where koala densities are unsustainable, the koalas' source of food, largely Manna Gums, can be over-grazed. This defoliation causes the trees to die, leading mass starvation of the koala population.

Koala management programs are in place at: 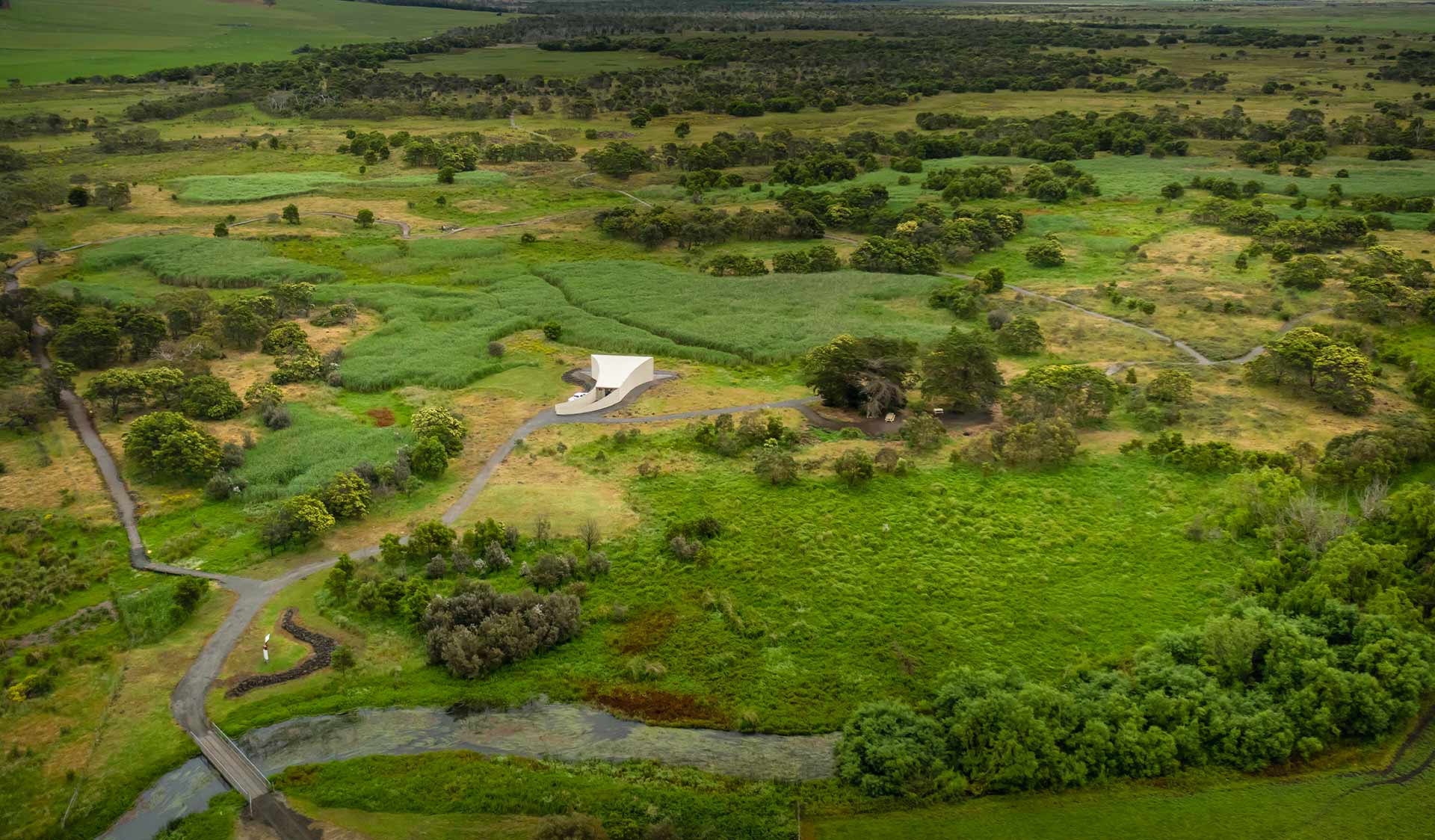 To prevent over browsing and decline in the tree condition it is necessary to manage the koala population in and around the park. Many of the female koalas have been implanted with hormonal contraceptives and remain living in the park. Contraceptives act to slow koala reproduction and limit future browse pressure on the Manna Gums.

The koala population and tree canopy condition are monitored to track progress toward woodland recovery.