Plan ahead to visit the Twelve Apostles this summer

Visitors to the Twelve Apostles during the Christmas/New Year, Australia Day and Easter periods are encouraged to pack their summer smarts and plan ahead, with increased traffic expected around the popular destination.

Parks Victoria is encouraging visitors to arrive early and explore nearby attractions such as the Bay of Islands, Bay of Martyrs, London Bridge, and local townships like Port Campbell, Timboon and Cobden.

Parks rangers are also asking visitors to take care of themselves and the park, by observing the traffic conditions, staying on formed tracks, taking rubbish home, and being safe around the water. 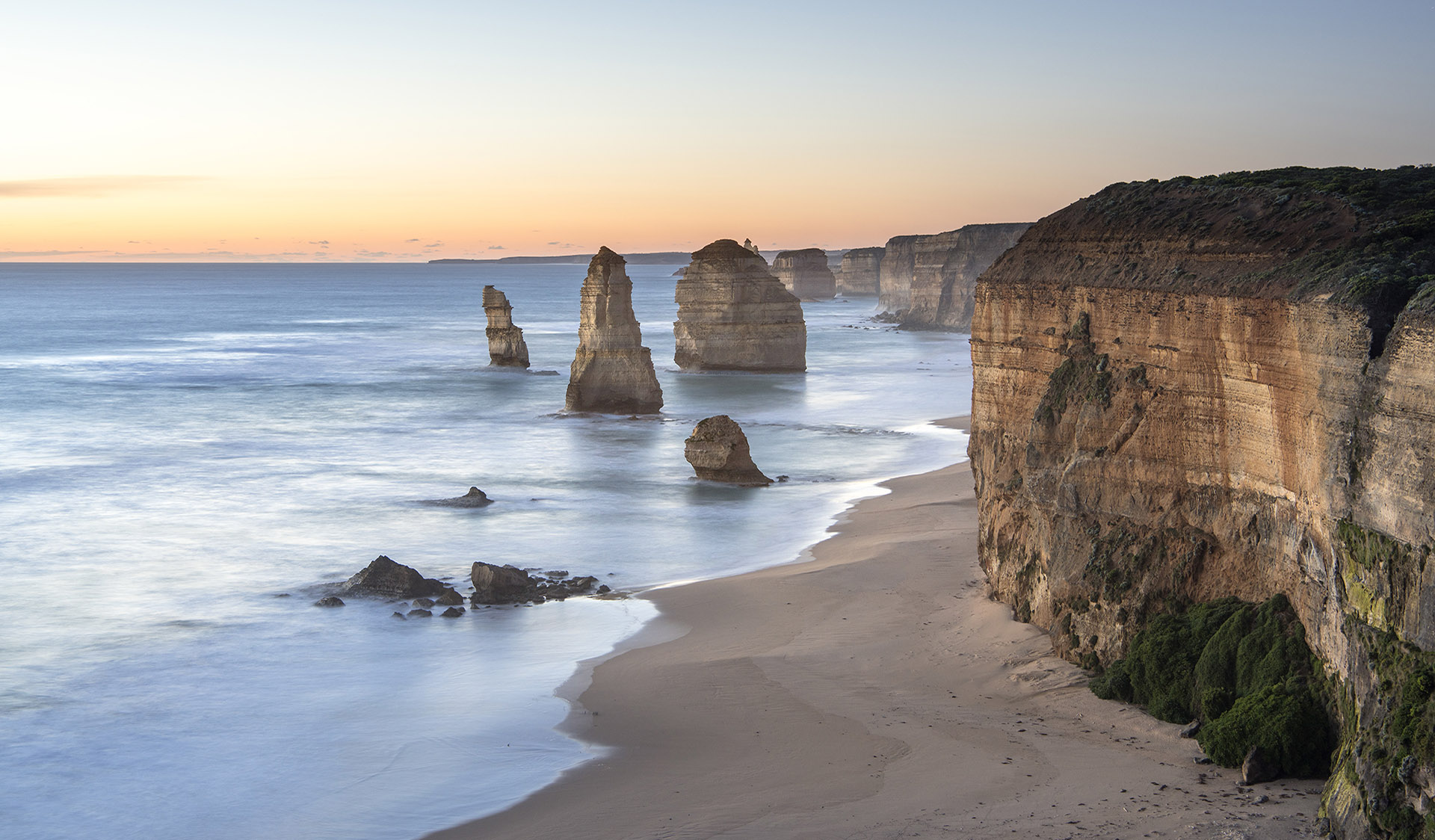 The Twelve Apostles are one of the most popular destinations in Victoria. Credit: Parks Victoria

This summer, Parks Victoria has introduced some new measures to manage parking and traffic flow around the site, which received more than two million visitors in 2019.

On particularly busy days, overflow parking at the Twelve Apostles will be offered along the western side of Booringa Road.

To keep visitors safe, the speed limit in the area will be reduced to 40kph from 11am-6pm and 60kph at other times. Signage and traffic control staff will direct vehicles to ensure flow into and around the precinct carparks and overflow areas on Booringa Road.

Local traffic is advised to avoid unnecessary travel on the Great Ocean Road between the Gibsons Steps, the Twelve Apostles and Loch Ard Gorge during daily visitation peaks (generally after midday).

Additionally, Booringa Road will see increased vehicle numbers, given new overflow parking arrangements, speed restrictions and one-way traffic flow during busy times. Affected residents on Booringa Road have been consulted, the road has been graded and a water truck will operate during peak days to suppress dust.

“The Twelve Apostles is a spectacular place to visit but you can make your trip even more special if you pack your summer smarts, prepare for a busy day and stay safe.”

“We’ve introduced new parking and speed restrictions as well as traffic control to make sure everyone gets the best possible, safest experience at the Twelve Apostles and along the Great Ocean Road.”