The Hooded Plover, affectionately known as a ‘hoody’, is a native Australian beach-nesting bird. It’s an attractive little bird with red eyes, pink legs and little black hood, but is unfortunately a threatened species.

Hoodies are few in number and widely dispersed along the eastern coast of Australia. Each breeding pair lives in a distinct territory and they only nest on beaches, which makes adults, their eggs and chicks vulnerable to disturbance by humans, coastal weeds, rough weather and predation by foxes and predator birds. 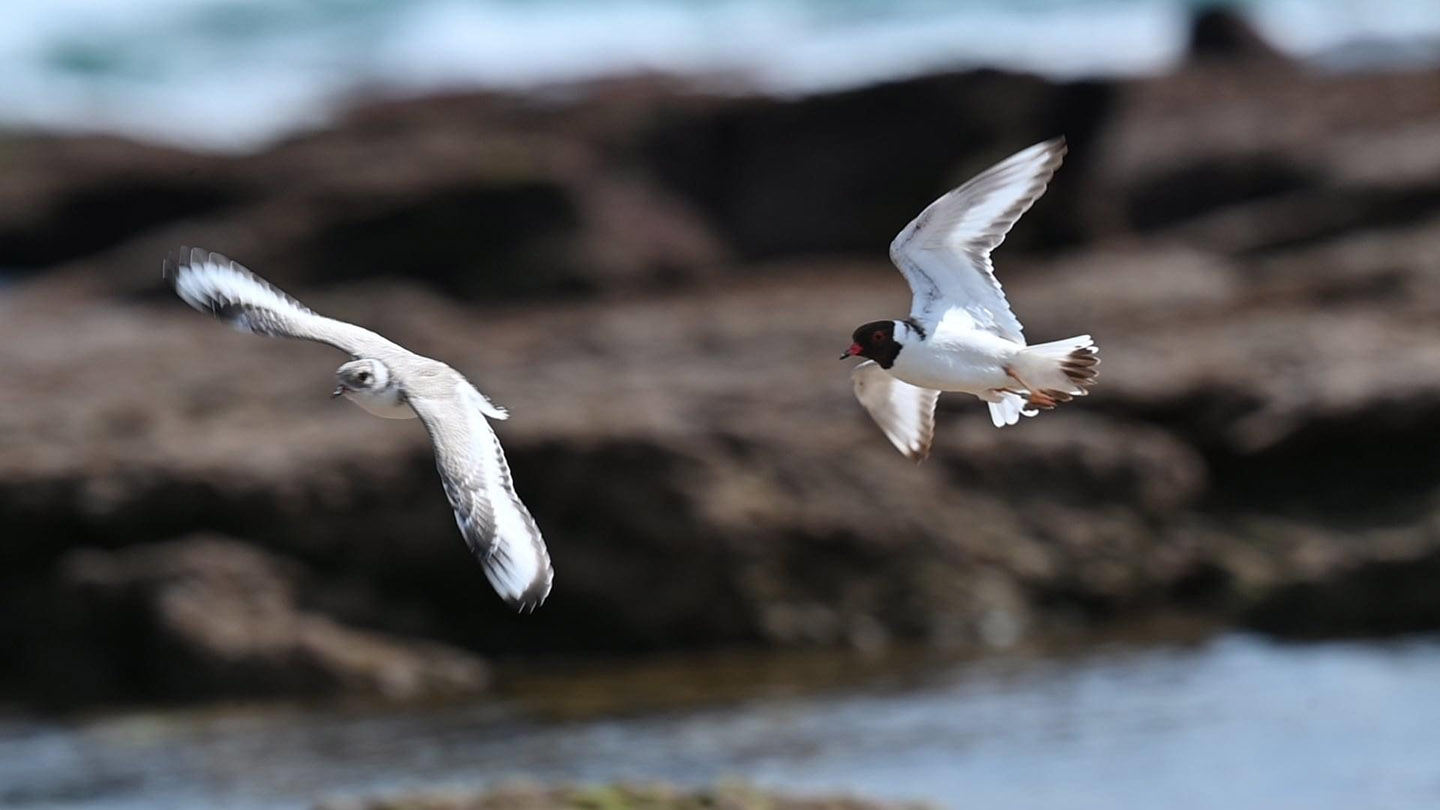 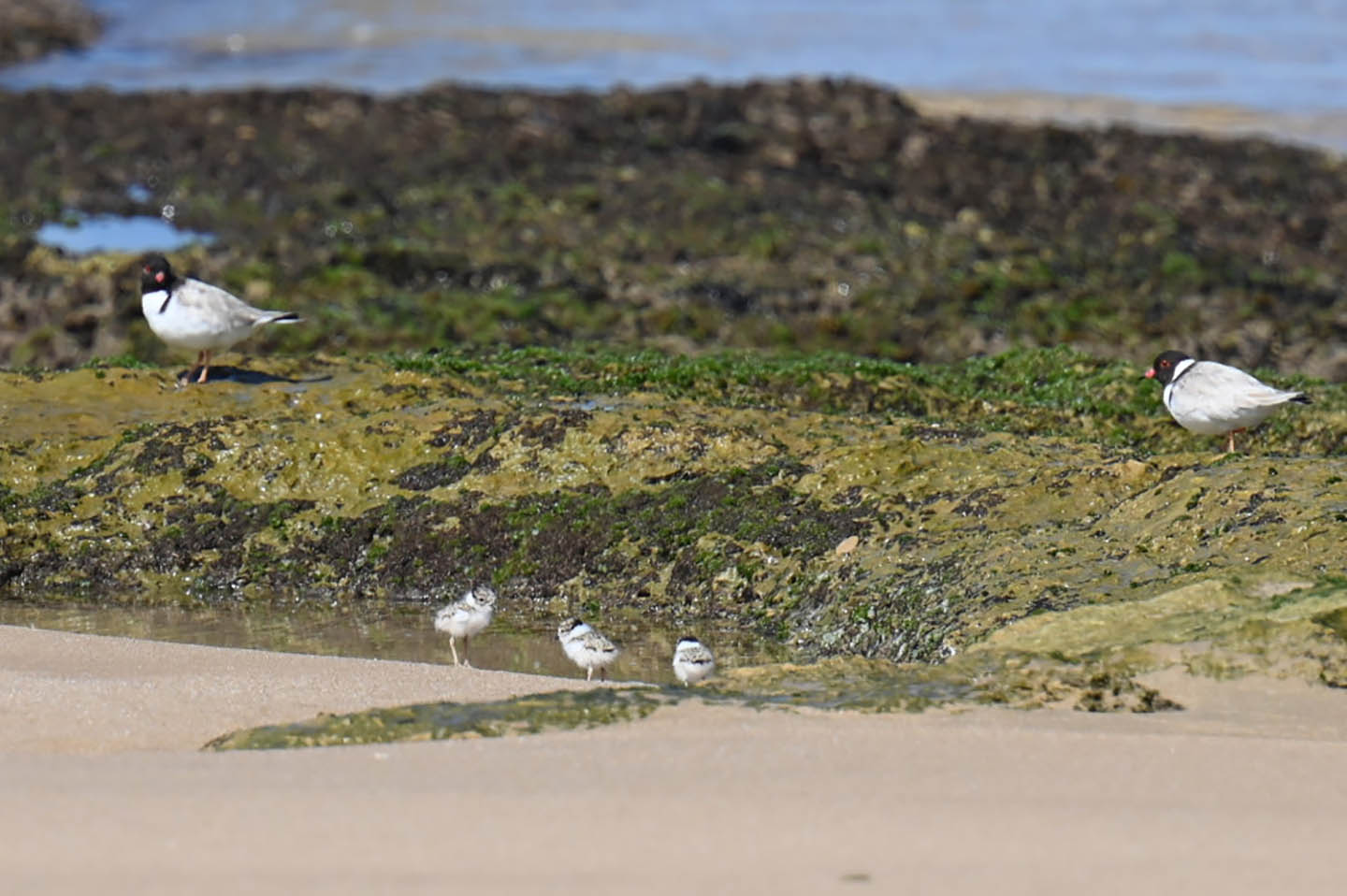 A family of Hoodies

The park’s 35 kilometres of coastline is home to around 30 breeding pairs of Hooded Plovers. There are only about 700 Hooded Plovers in the whole of Victoria, making Mornington Peninsula National Park one of the largest populations in the state. 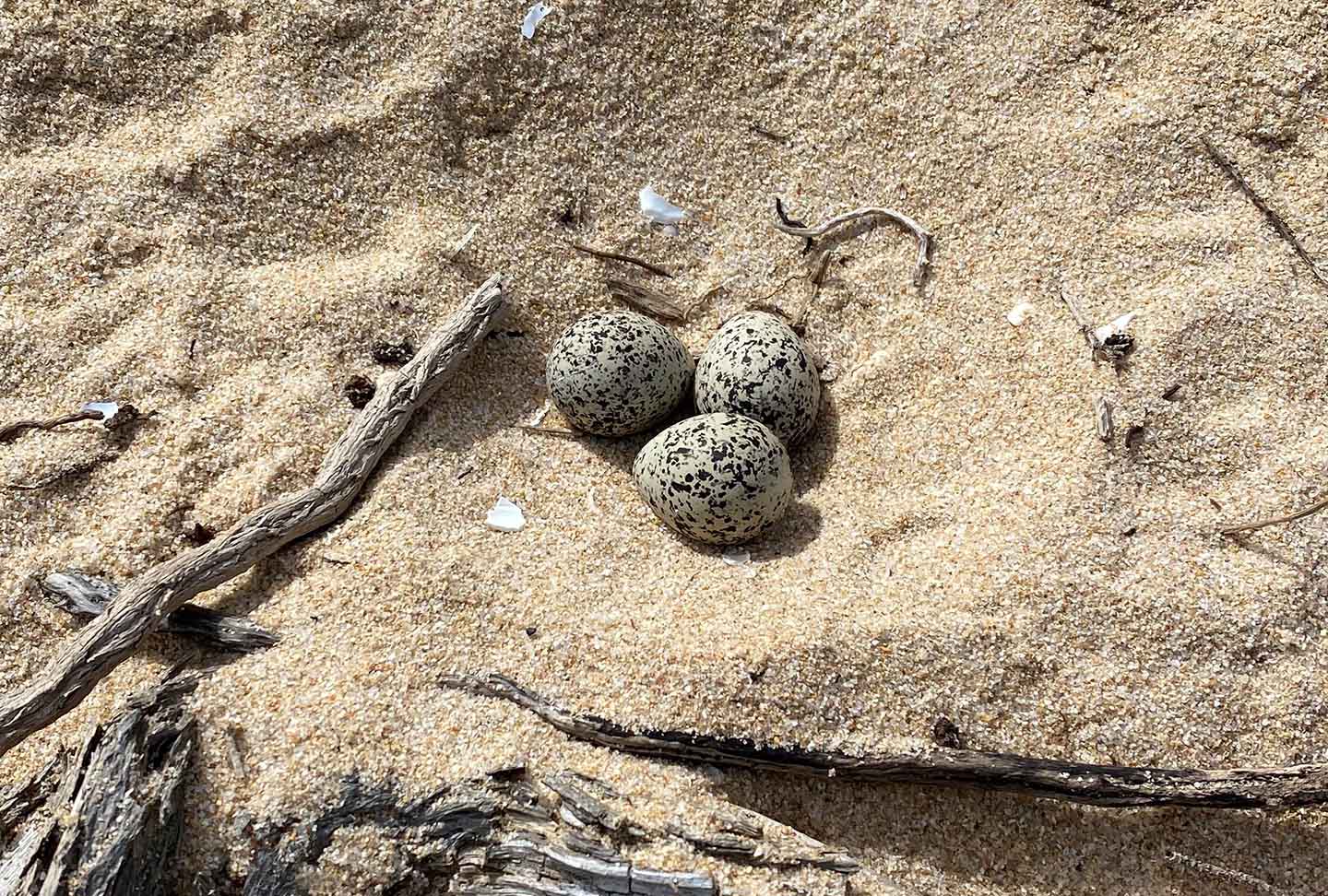 Less than 2.5 per cent of all Hooded Plover eggs make it to adult stage, due to disturbance by humans, coastal weeds, rough weather and predation by foxes and predator birds.

Summer is the busiest time of year for Mornington Peninsula National Park and its beaches are inundated with visitors. Summer also marks the middle of the Hoodie’s breeding season (which goes from September to March). We work closely with Birdlife Australia and volunteers to keep them safe by monitoring and protecting their breeding territories. 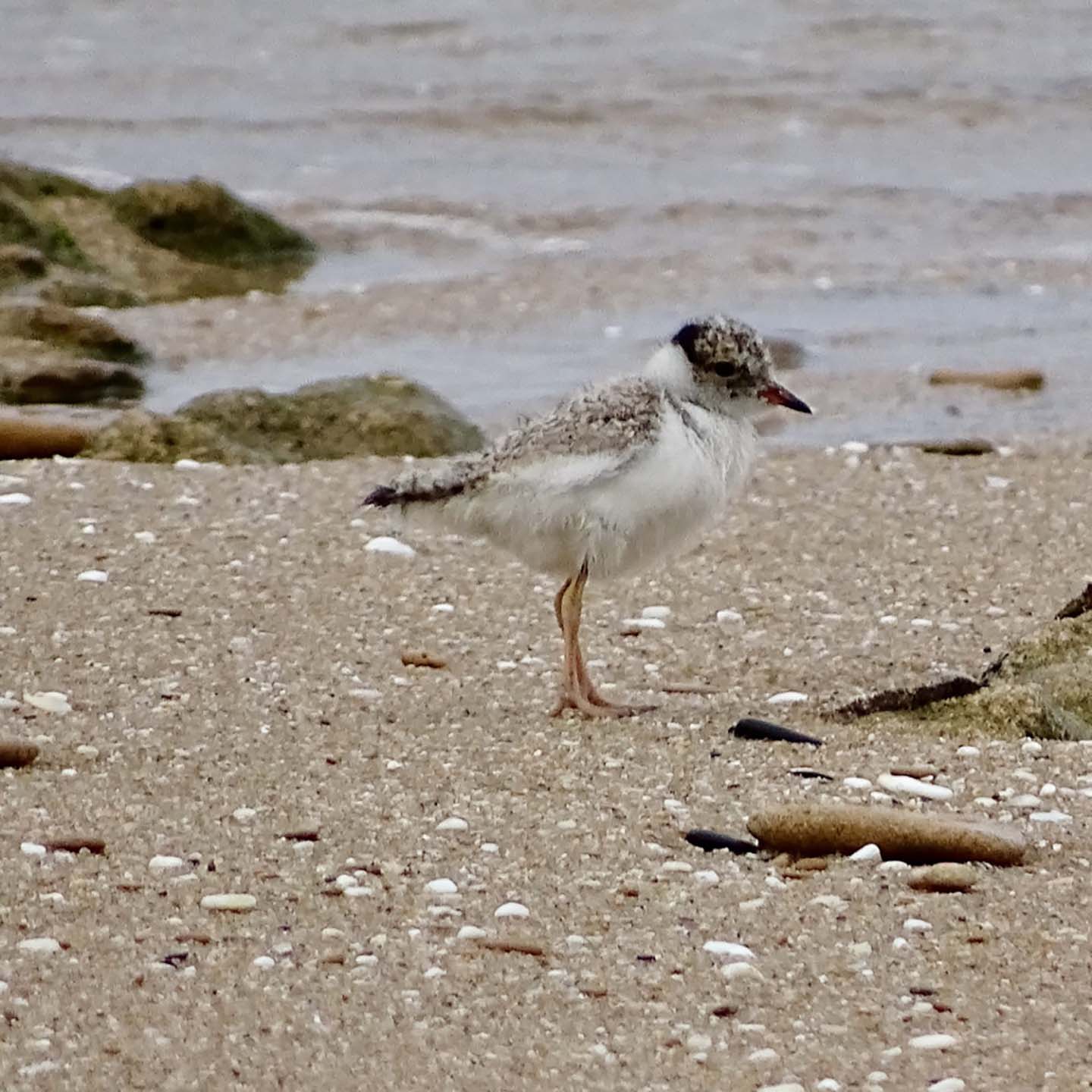 We conduct seasonal fox baiting programs to reduce the red fox population, easing the predatory pressure on the Hooded Plover, as eggs and chicks are so vulnerable to fox predation.

For the past 15 years, we have been committed to the containment, eradication and prevention of Sea Spurge in the Mornington Peninsula National Park. If not maintained, Sea Spurge has the potential to replace indigenous vegetation and alter dune morphology, resulting in a loss of important breeding habitat for the Hooded Plover.

It looks like our efforts are having a positive impact as the 2020/21 breeding season has produced ten fluffy Hoody fledglings within the national park and 3 more outside of the park on the Mornington Peninsula - one of the best results on record for the coastline.

Mornington Peninsula National Park is part of an Aboriginal cultural landscape in the traditional Country of the Bunurong People. 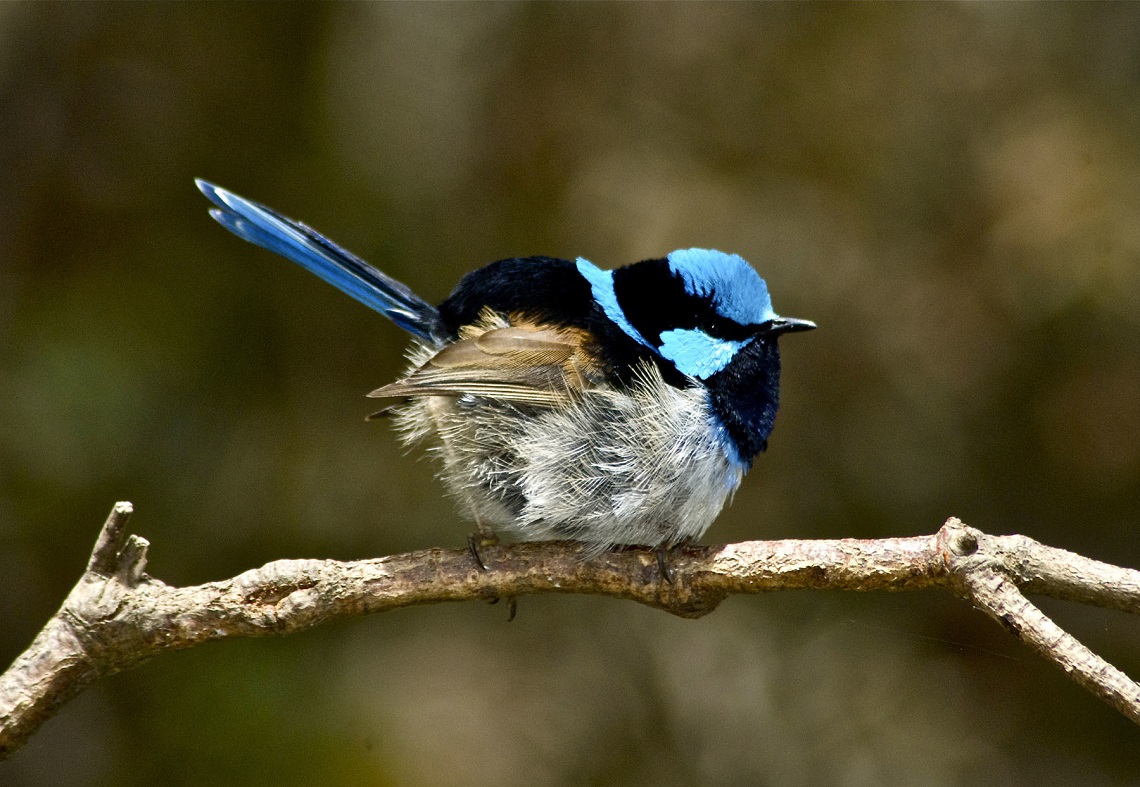 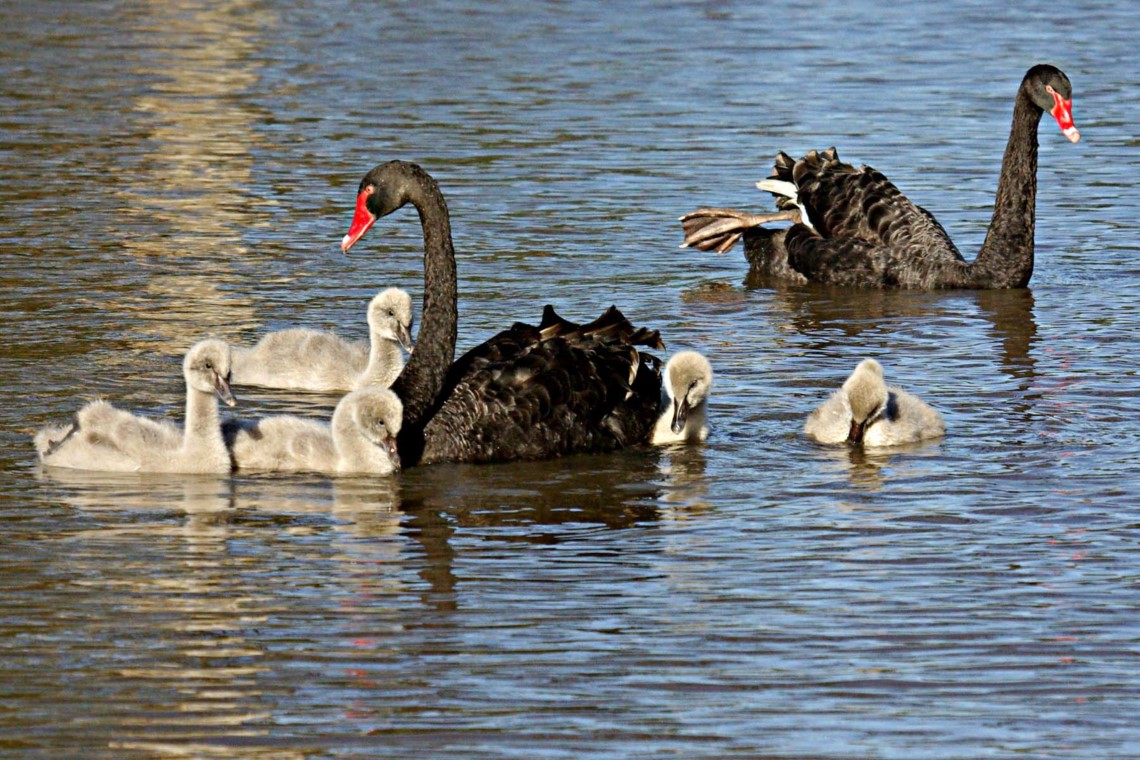 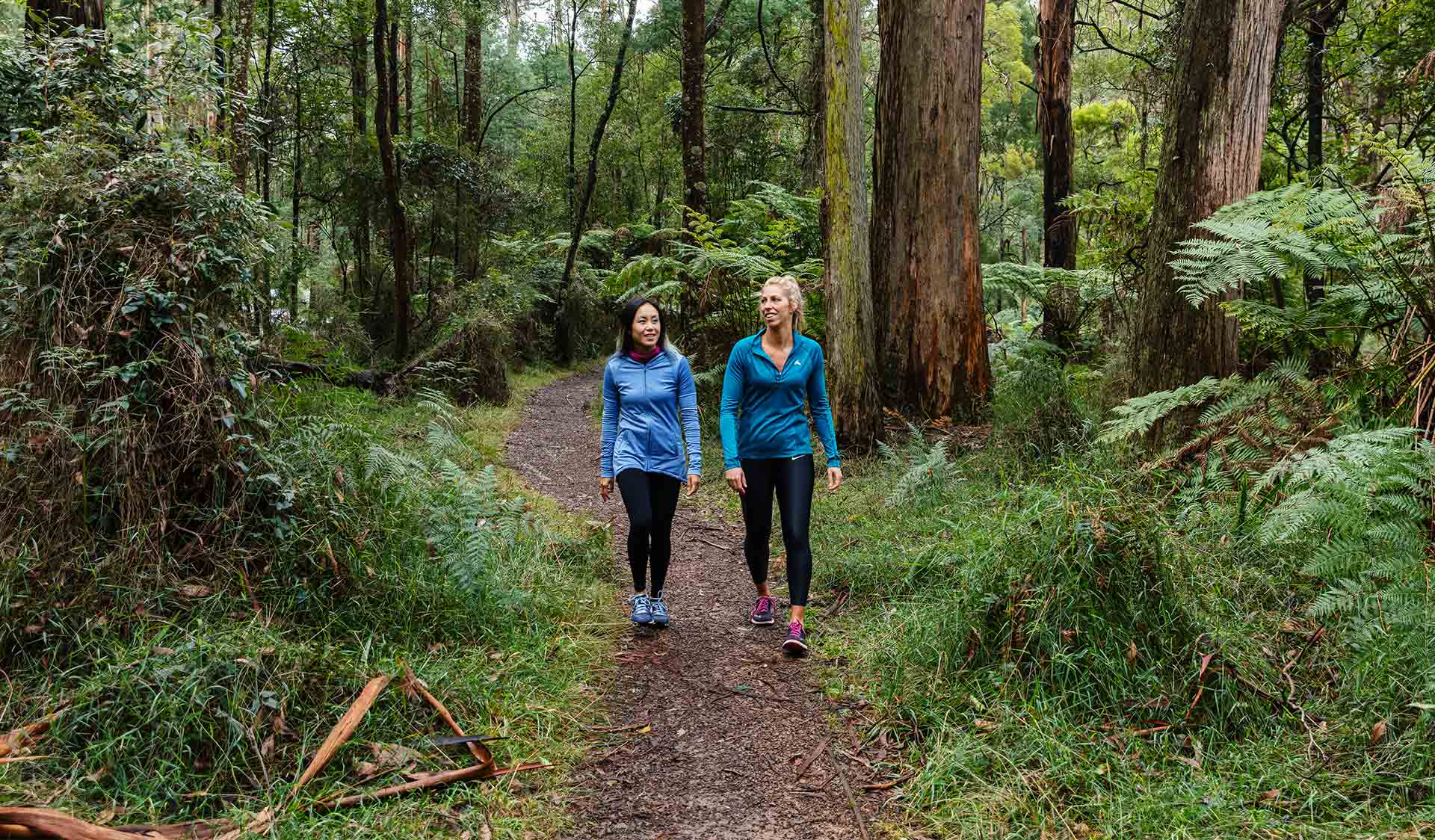