A stunning 32-kilometre coastal walk is the centrepiece of plans for the future of the new Yallock-Bulluk Marine and Coastal Park.

The park’s newly released Access and Infrastructure Plan will increase opportunities for people to enjoy the spectacular area through improved access, upgrades, new facilities and better links between coastal towns. 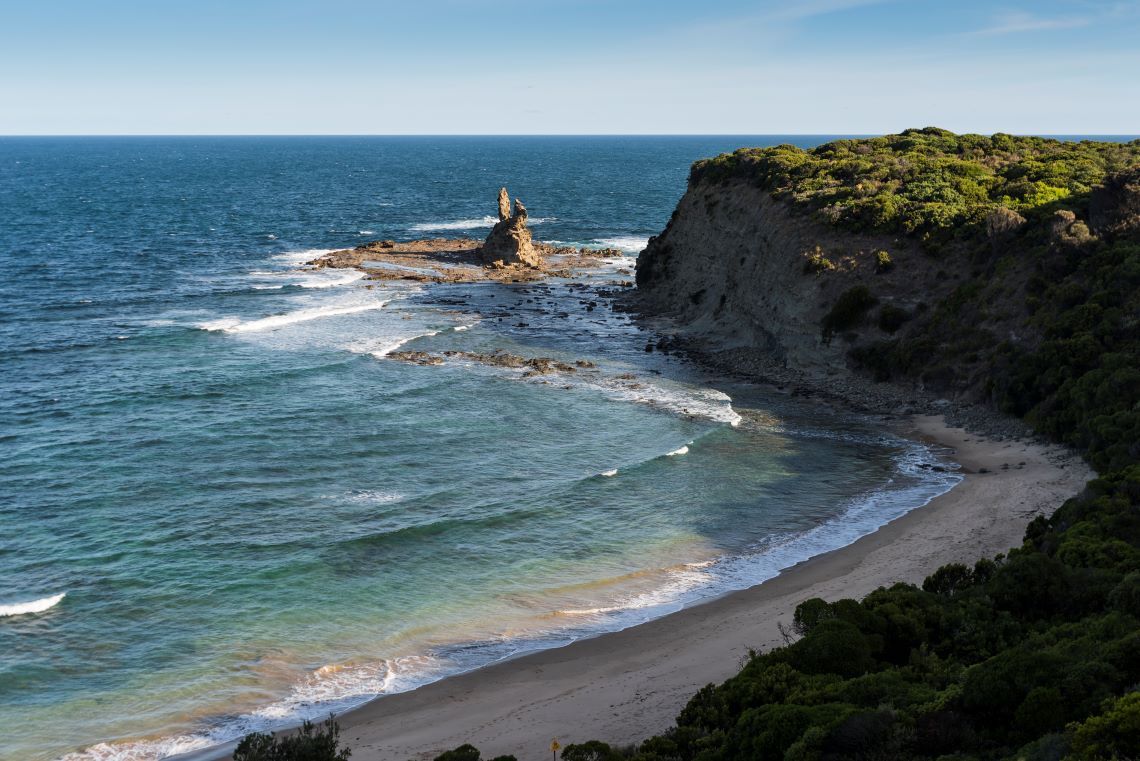 The Yallock-Bulluk Marine and Coastal Park was established in 2021 and protects a stunning stretch of the Bass Coast. Credit: Parks Victoria

The trail between San Remo and Cape Paterson will extend and incorporate existing tracks, clearings and trails, including the George Bass Coastal Walk.

Along with other walking and cycling trails and new facilities, this long-distance walk will increase visitation to the area and encourage people to stay longer and explore further, boosting tourism and supporting the regional economy.

Combining existing parks and reserves along a 40-kilometre stretch of coastline between San Remo and Inverloch, Yallock-Bulluk Marine and Coastal Park was established this year as part of the Victorian Government’s $105.6 million Victoria’s Great Outdoors investment. 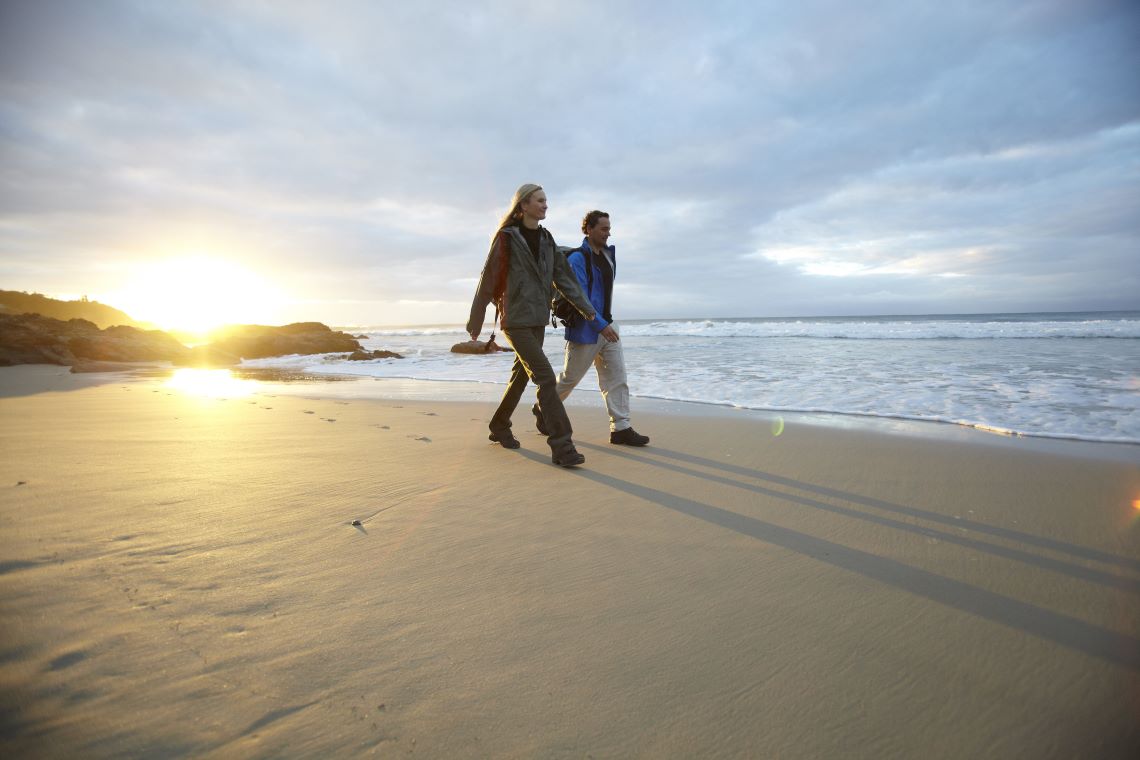 The Access and Infrastructure Plan for Yallock-Bulluk Marine and Coastal Park has been developed to bring more visitors to this beautiful area and boost the local economy. Credit: Parks Victoria

The park honours the Yallock-Bulluk Clan of the Bunurong People, whose Country stretches from Tooradin in the west to the Tarwin River in the east.

The Access and Infrastructure Plan for the park was developed in partnership with the Bunurong Land Council Aboriginal Corporation and in consultation with key stakeholders and the community.

It provides for walks of different lengths and difficulties through the varied and beautiful terrain of Bunurong Country. The plan also details supporting trail and park infrastructure such as rest stops, lookouts, and car park upgrades.

Work is scheduled to begin on priority sections of the trail and other facilities in 2022.

For more information on the Access and Infrastructure Plan go to www.engage.vic.gov.au/yallock-bulluk 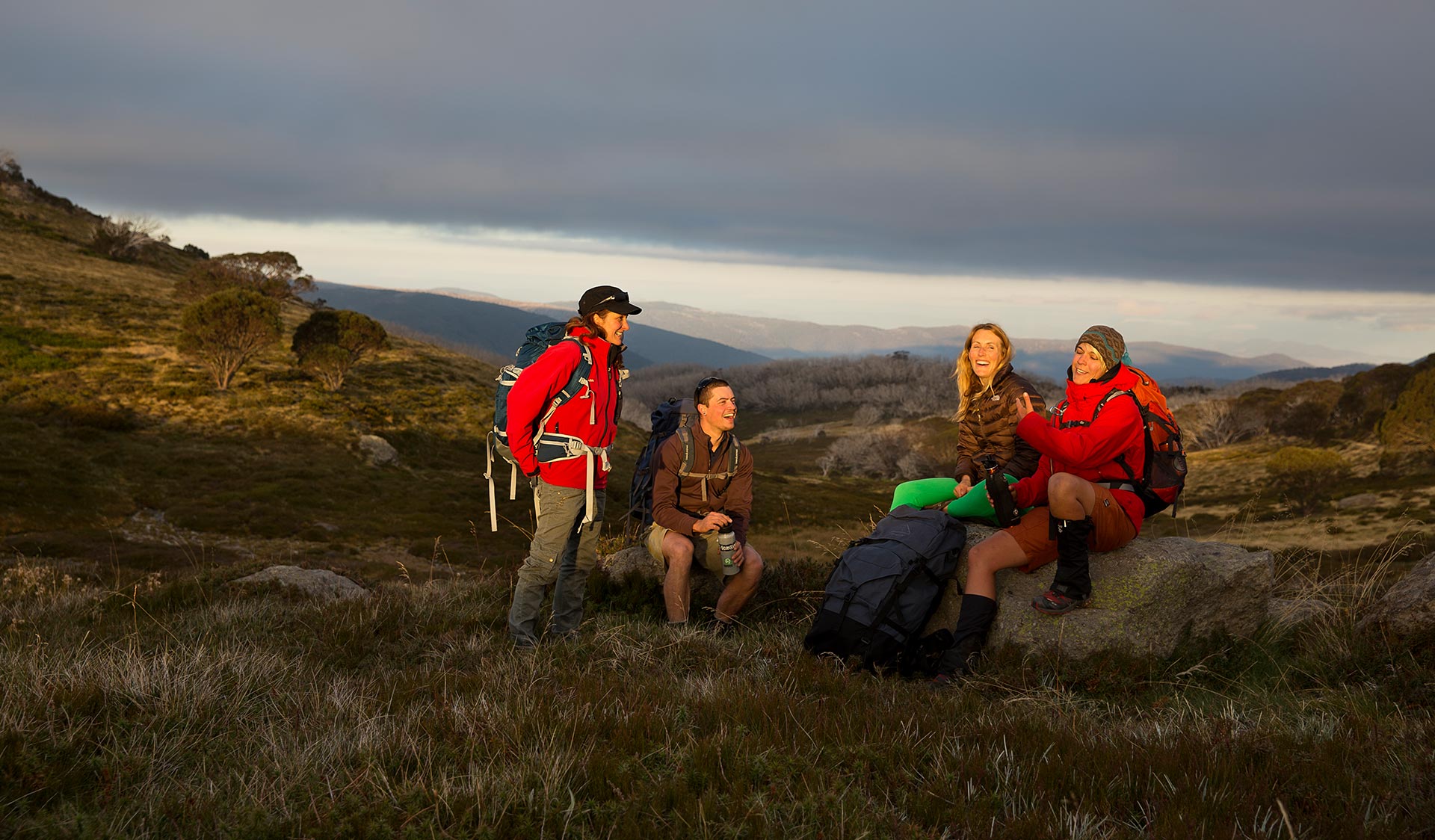 Parks Victoria is extending the Falls to Hotham Alpine Crossing walking track. It’s part of our commitment to making sure more people can enjoy the outdoors. 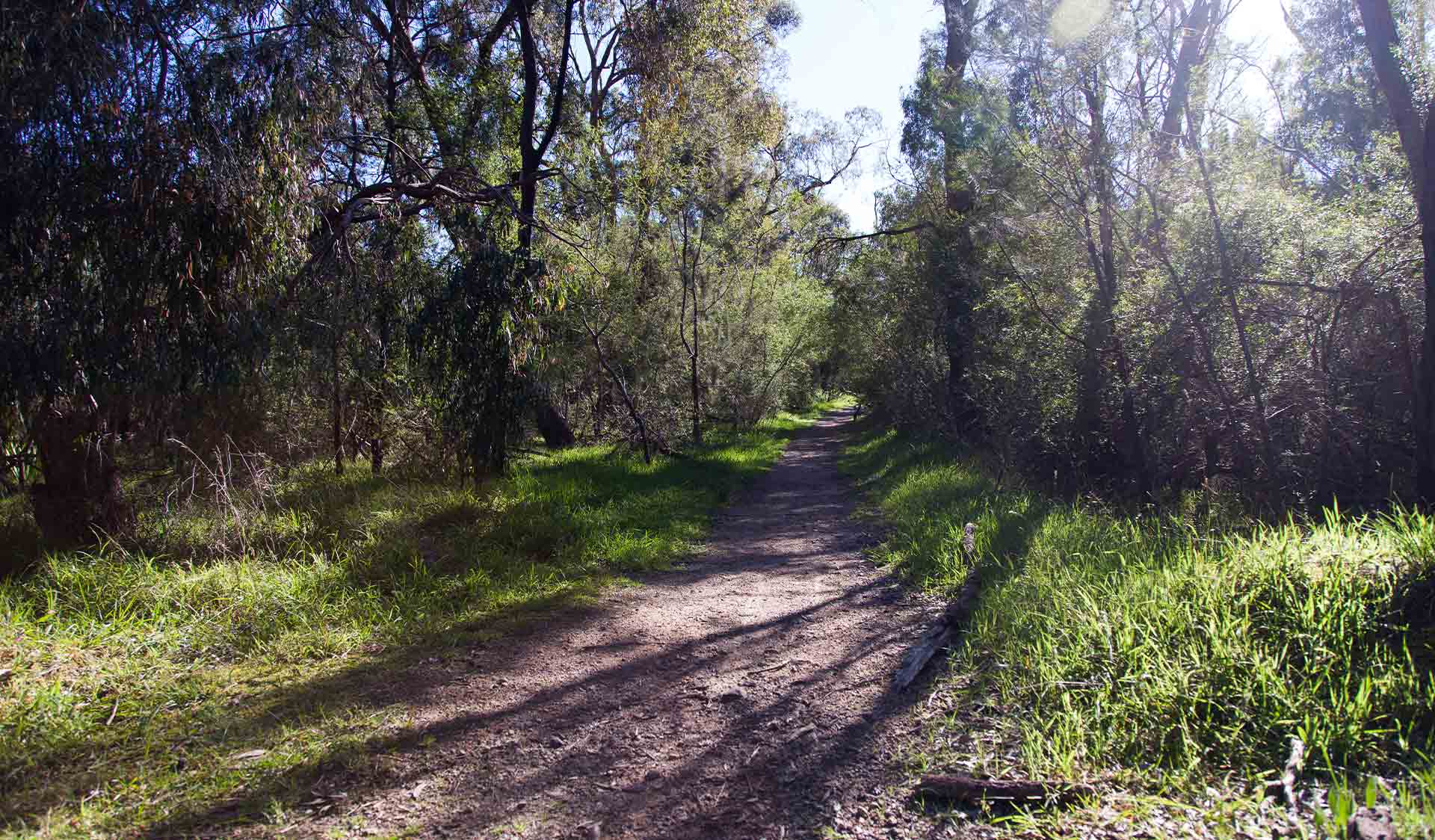 New lease of life on way for Dandenong Police Paddocks

The historic Dandenong Police Paddocks Reserve will be transformed into a welcoming green space for relaxation and exercise through a new Parks Victoria masterplan. 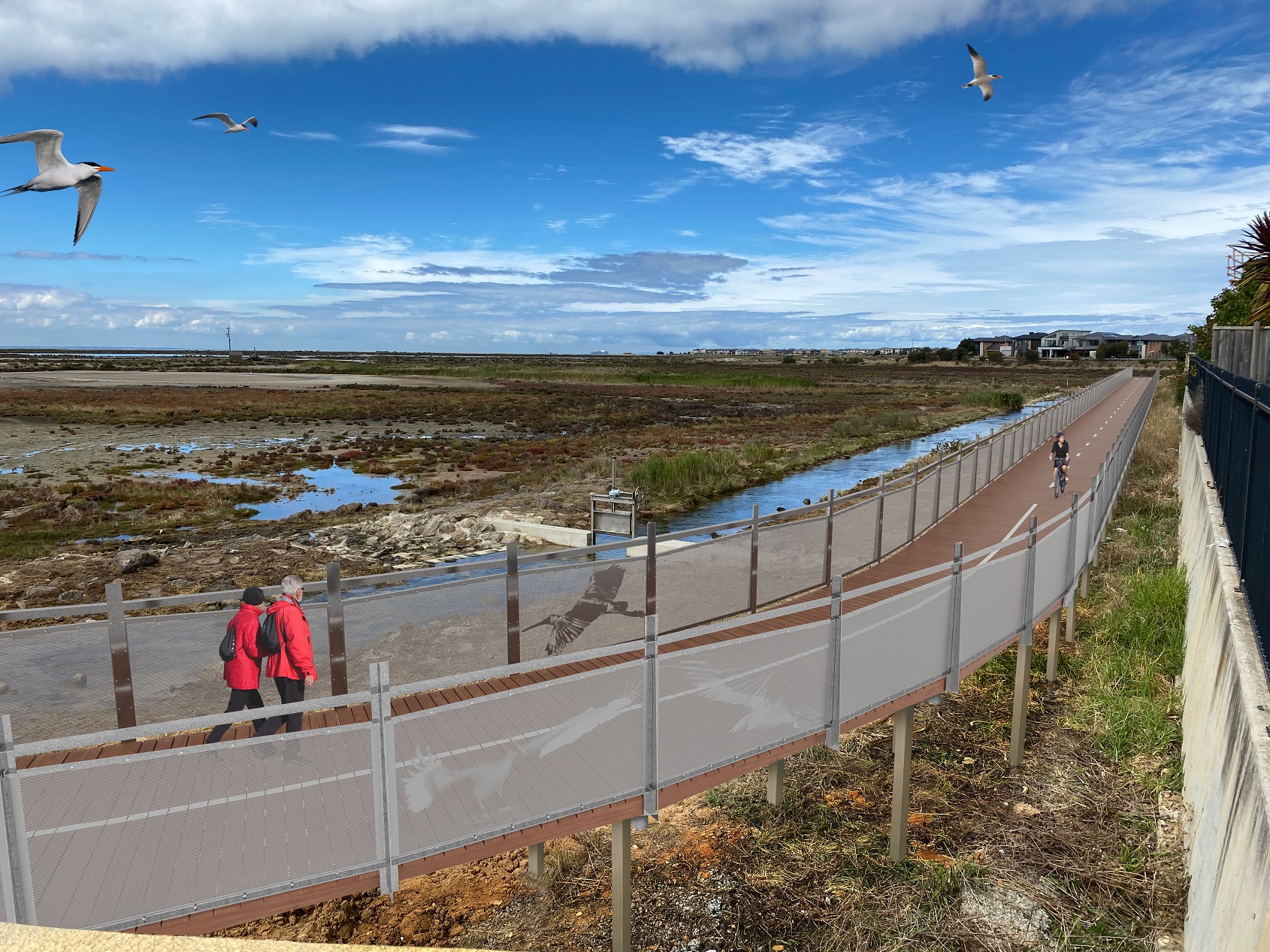 Bay Trail users in Melbourne’s west can now take a sneak peek at what a new trail link will look like, with concept designs created for the extension between Sanctuary Lakes and Point Cook Coastal Park on Bunurong Country.