Final designs have been released for the major new trail to be built at Plenty Gorge Park, unveiling five new lookouts for visitors to enjoy spectacular views of the area.

The $19.3 million Plenty River Trail, which links the Bundoora RMIT campus and Doreen, will get more people experiencing the landscapes and wildlife of this part of Wurundjeri Country, including wetlands, native bush and historic sites.

Two new bridges will also be built over the river and a third, existing pipe bridge at Maroondah will be refurbished. New signs and information boards highlighting the park’s natural and cultural heritage will be installed.

The lookouts at Carome Homestead, Lone Pine (next to Wilton Vale Road), Gorge Road, Blue Lake and Riverside (near the Tanunda wetlands) have all been designed to sensitively blend in with the landscape and enable expansive views across the park.

Facilities at the Hawkstowe Picnic Area and Nioka Bush Camp will also be upgraded to improve accessibility to the park, for people of all abilities to enjoy.

Parks Victoria has finalised the plan with consultant firms TCL and Cardno, in consultation with Wurundjeri Woi Wurrung Traditional Owners and feedback from the local community, councils and other stakeholders.

The investment is part of the Victorian Government’s $315 million Suburban Parks Program, which will deliver 6500 hectares of new and upgraded, accessible green space for Melbourne’s growing outer suburbs.

For more information about the project and to view the final designs, head to Engage Victoria’s Plenty River Trail page. 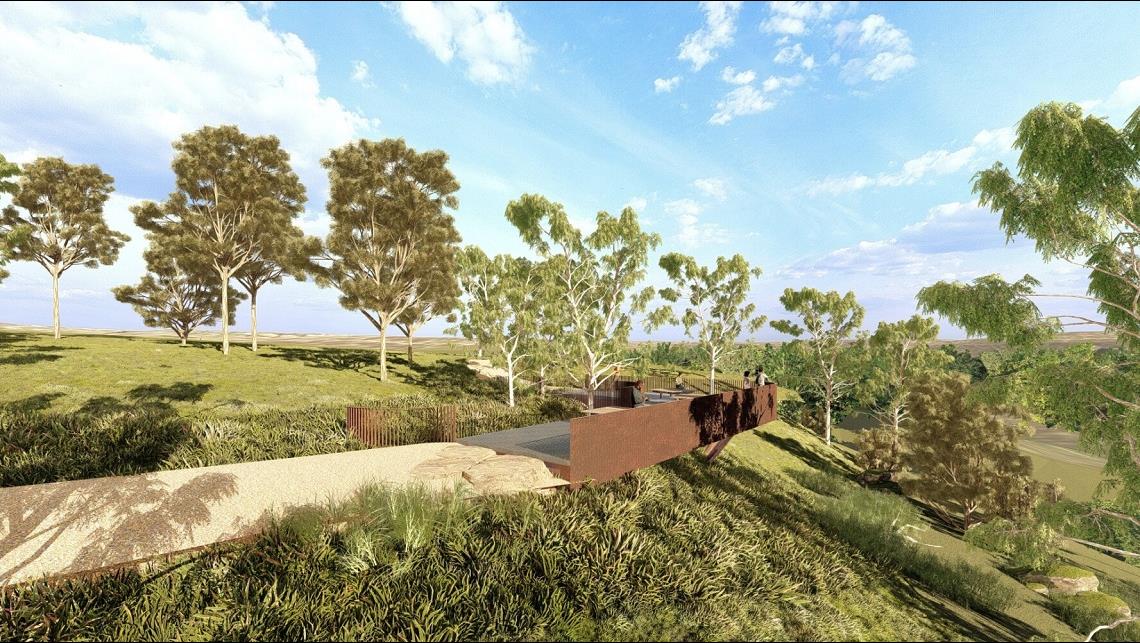 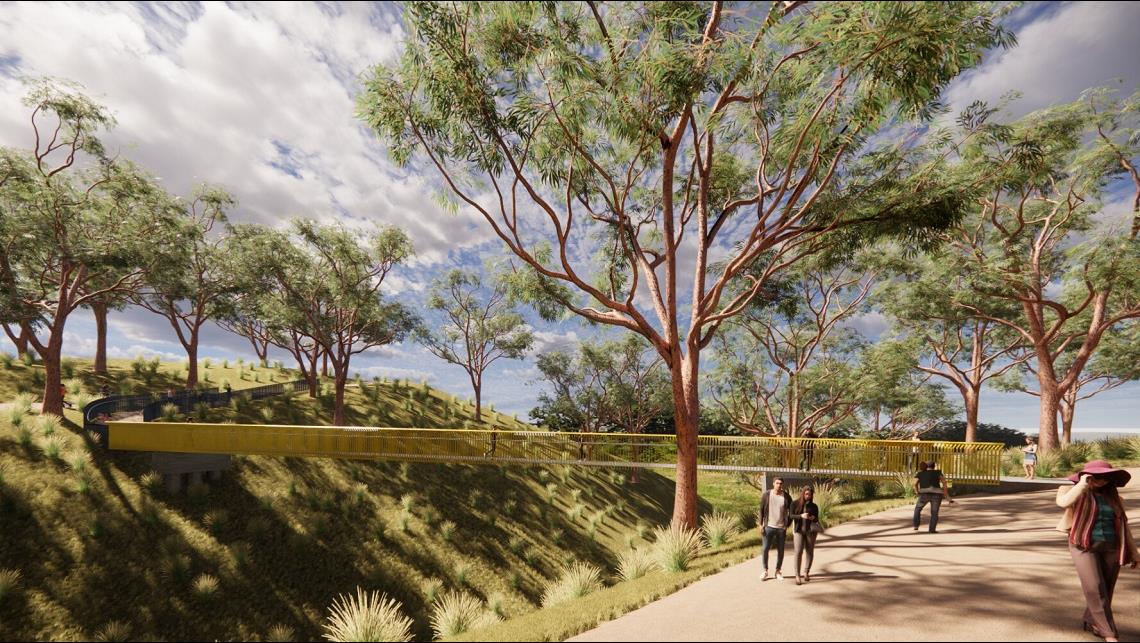 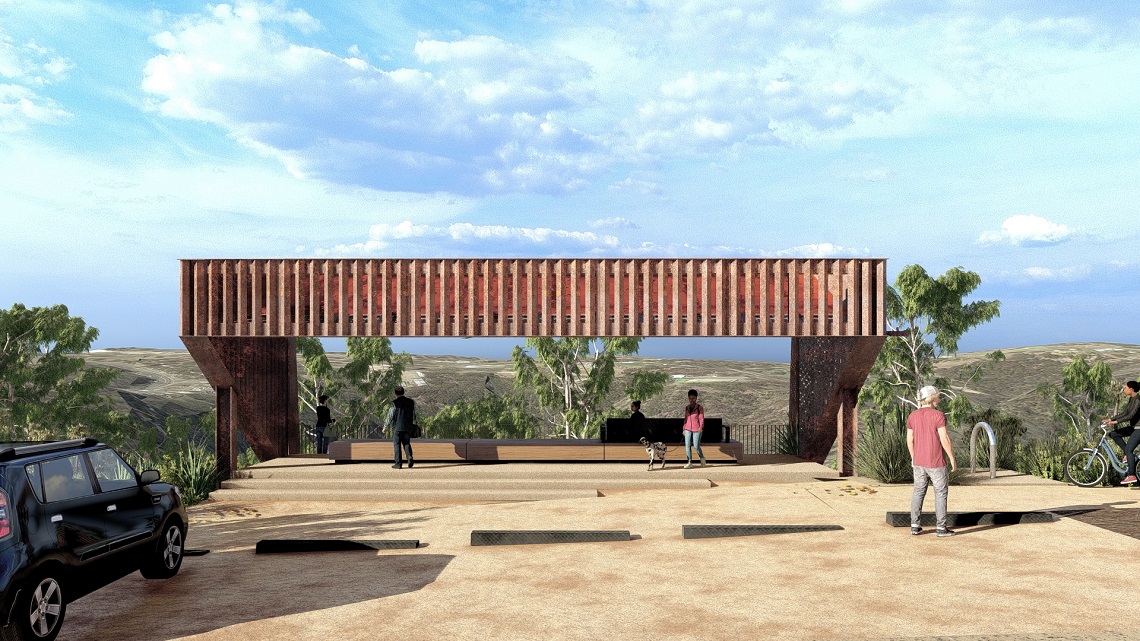