Wilsons Promontory National Park will become a 50,000-hectare climate change safe haven – where Victoria’s rich wildlife and habitats are freed from the pressures of introduced species, thanks to the Wilsons Prom Sanctuary project.

Many of Victoria’s native plants and animals are facing challenges due to climate change, loss of habitat, and predation from feral pests.

So, you might wonder - how does a fence help?

Put simply, the fence will keep unwanted animals out and protect vulnerable species, giving them the best chance to survive.

This can get complicated when some of the undesirable animals are clever and will try to jump, dig under or swim around the fencing.

There are many things to consider when designing this fence, which is why Parks Victoria is taking inspiration from existing projects, wildlife experts, environmental scientists, and engineers, to ensure that the Prom Sanctuary Fence is built right.

Parks Victoria is working with Traditional Owners in the protection of Aboriginal Cultural Heritage in this bio-cultural landscape.

See some of the fences currently protecting native species across Australia: 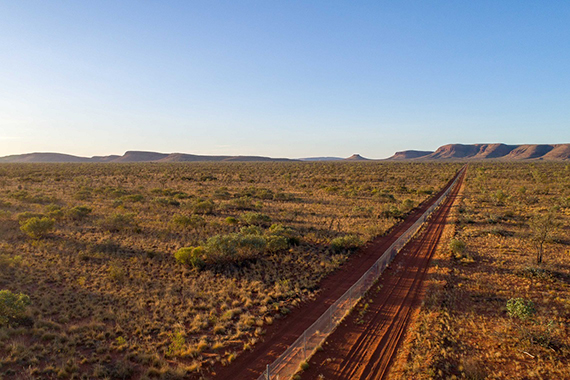 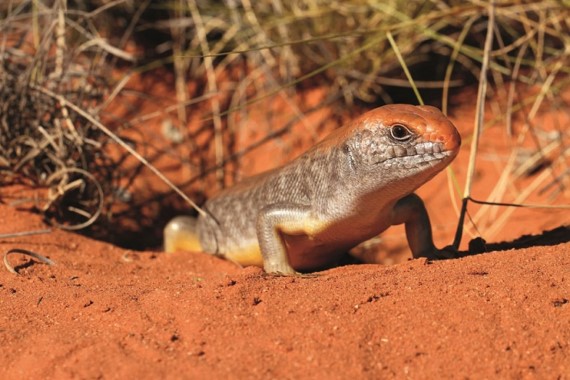 Marna Banggara, meaning ‘healthy, prosperous Country’ in Narungga language, is a collaborative program to restore ecosystems and return locally extinct species back to South Australia’s Yorke Peninsula. The ambitious project is unique as the reintroduced species are making their home within a working landscape, next door to farms, popular beaches and towns.

Its 25-kilometre fence is supported by a feral predator control program which provides refuge for threatened creatures including brush-tailed bettongs and southern brown bandicoot who are at risk from feral cat and fox predation.

Marna Banggara is jointly funded through the Australian Government’s National Landcare Program, the Northern and Yorke Landscape Board, the South Australian Department for Environment and Water, WWF-Australia and Foundation for National Parks & Wildlife, in partnership with the Narungga Nation Aboriginal Corporation. Did you know feral foxes and cats can scale netting fences over 2 metres high and chew through soft wire?
To counteract this, Marna Banggara designed a hard wire netting fence with a ‘floppy top’ which stops animals from jumping over it.
Image credit: WWF-Aus / Paul Fahy.

Located in the Murray-Darling Basin, Scotia Wildlife Sanctuary is home to some of the largest remaining populations of threatened mammals like the Woylie.

Thanks to careful land management and a 56 kilometre fence, the sanctuary contains one of the largest fox and cat-free areas on mainland Australia and represents a chance for threatened species to repopulate. 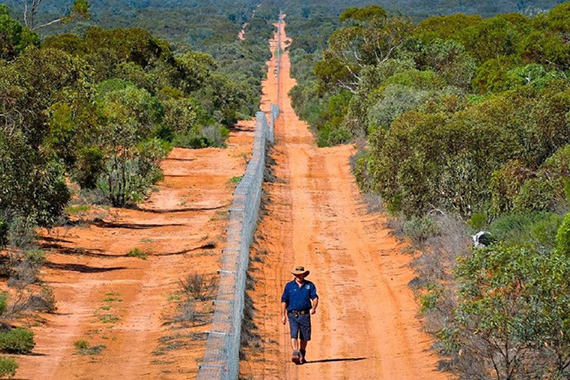 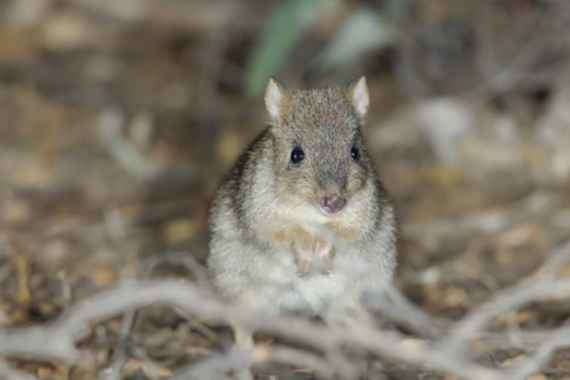 The endangered Woylie (Brush-tailed Bettong) plays an important role in keeping the ecosystem healthy but is an endangered species due to cleared habitat and predation from feral foxes and cats.
Since the construction of the fence at Scotia Wildlife Sanctuary, there has only been one incursion by a fox.
Image credit: L - Wayne  Lawler, R - Australian Wildlife Conservancy.

Known as the ‘desert on the edge of this sea,’ this national park is on the traditional Country of the Malgana people and lies within the Shark Bay World Heritage Area.

In 1995, a fence was constructed across the narrow neck of Peron Peninsula to prevent feral animals from entering. Feral animal control works have helped plants bounce back and create a safe habitat to re-introduce native species like the Rufous Hare-Wallaby. 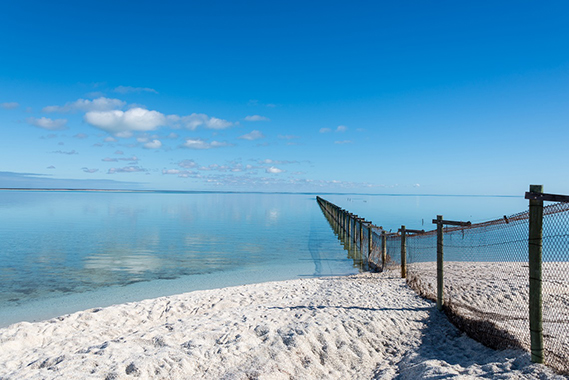 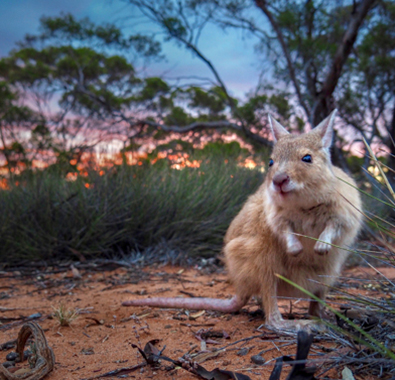 The protection offered by Project Eden means that native species like this Mala (Rufous Hare-wallaby), which were previously extinct in the wild, have a chance to bounce back.
Image credit: L - Node Worx/ Flickr, R - Joey Clarke/ Australian Wildlife Conservancy.

This will be Victoria’s largest conservation sanctuary, protecting an incredible diversity of ecosystems and allowing the Prom to be enjoyed in its full glory for many generations to come.

Fence projects across Australia are helping to protect vital habitats and vulnerable species.

The Prom Sanctuary will reduce threats to native plants and animals found at the Prom and provide a safe haven for species that may be on the brink of extinction. 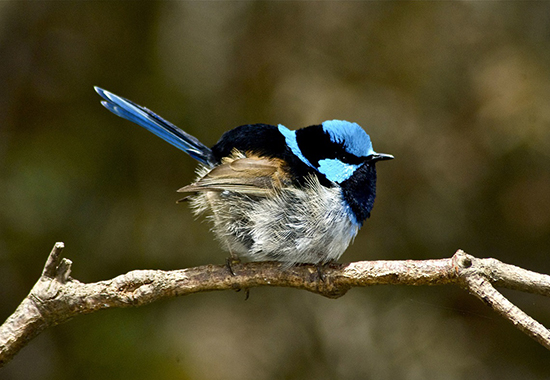 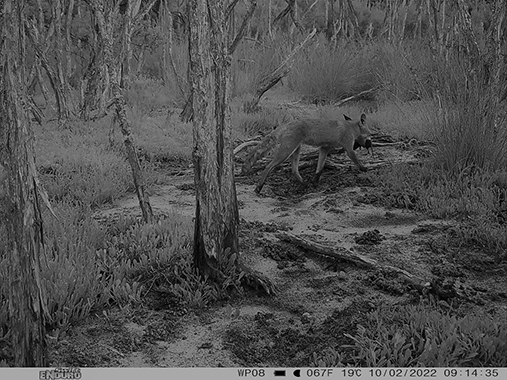 Hundreds of small native mammals and birds like this Superb Fairy-wren will benefit from the protection of the exclusion fence, keeping cats, foxes, cats and deer out of Wilsons Prom.
Image credit: Parks Victoria.