A new view of famous coastline

Visitors to the south-west are set for another place to view the dramatic scenery with tenders sought for a new lookout in the Port Campbell National Park.

The new lookout will bring visitors up-close to ‘The Blowhole’, a deep cutting in the land that fills with roaring water from the Southern Ocean when tides are strong. Just five minutes from the Twelve Apostles, the project will be another boost to the visitor experience at this famous coastline.

The Eastern Maar Aboriginal Corporation has led the design of the lookout, which respects the environmental and cultural characteristics of the site. It is subsumed into the landscape and curves around the edge of the blowhole without impeding the symbolic breathing of the whale. 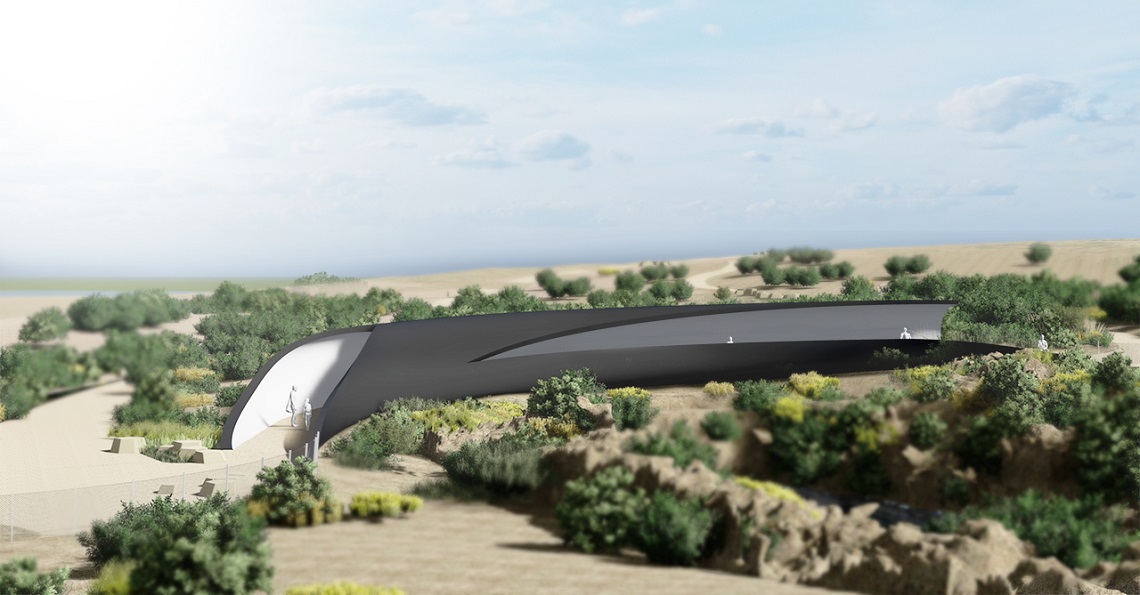 The new lookout at Loch Ard Gorge adds to a number of projects in the area that are helping protect the national park’s values and support nature-based tourism.

Another new lookout is underway at the nearby Twelve Apostles. Due to be completed in the first half of 2023, the ‘Saddle Lookout’ is replacing viewing areas that no longer cater for visitor numbers, providing a safer, superior and more accessible experience.

These lookouts are being delivered as part of the Shipwreck Coast Master Plan and will be complemented by the $108.15 million Geelong City Deal - Twelve Apostles Precinct Redevelopment.

Other recent upgrades for the National Park have included a 60-metre suspension bridge at Port Campbell and an 11-kilometre water and sewage pipeline to the Twelve Apostles Visitor Centre.

Stage One of the Shipwreck Coast Master Plan is expected to support approximately 120 ongoing jobs, add $12 million to the regional economy and increase the annual visitor spend by $14 million.

Further information about this project is available from parks.vic.gov.au/projects