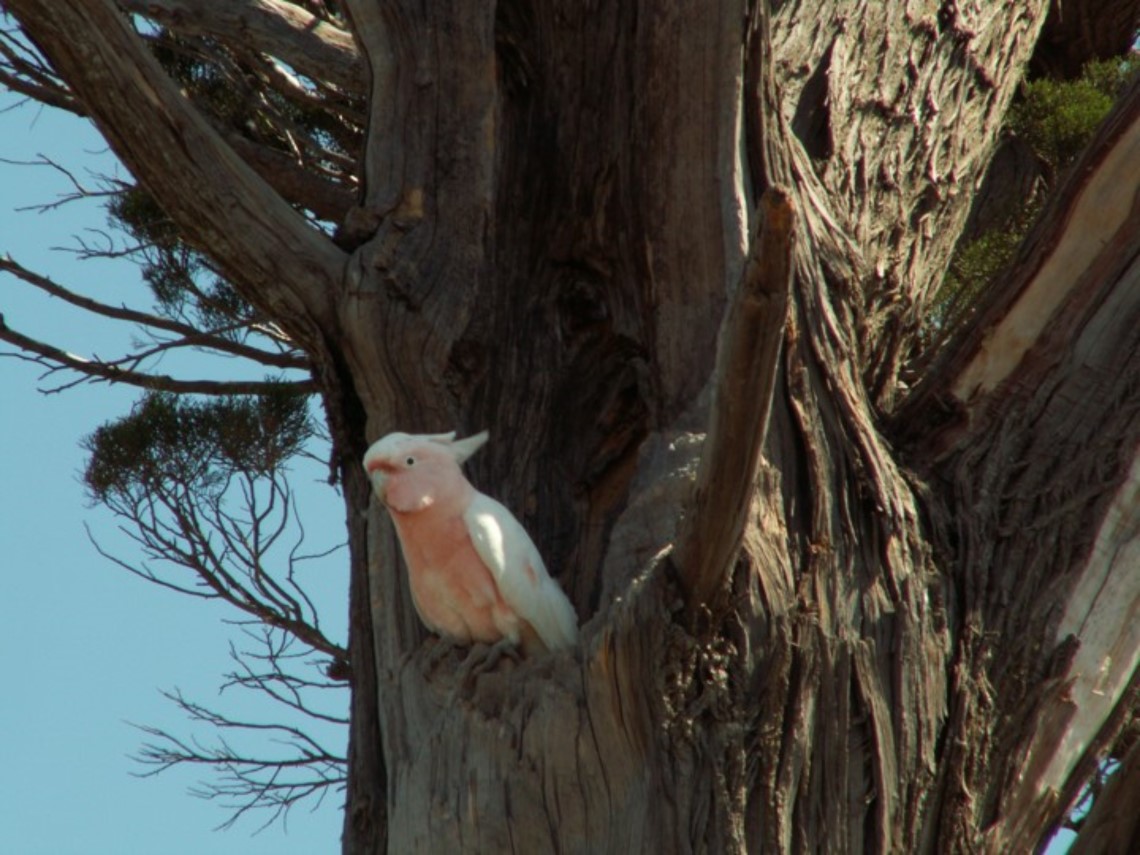 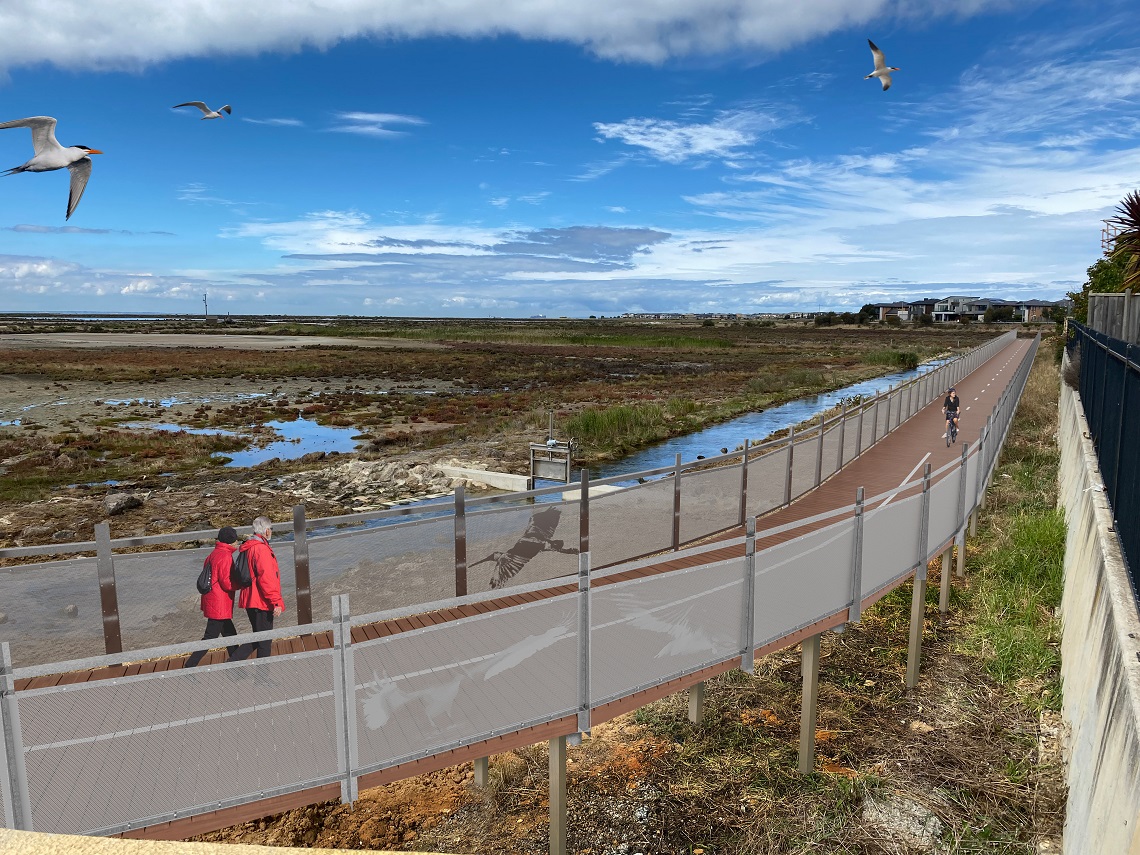 A new link for cyclists and new life for a seawall are on the way to Melbourne’s west, with tenders sought to build an extension of the Bay Trail and to repair the seawall at Point Gellibrand Coastal Heritage Park. 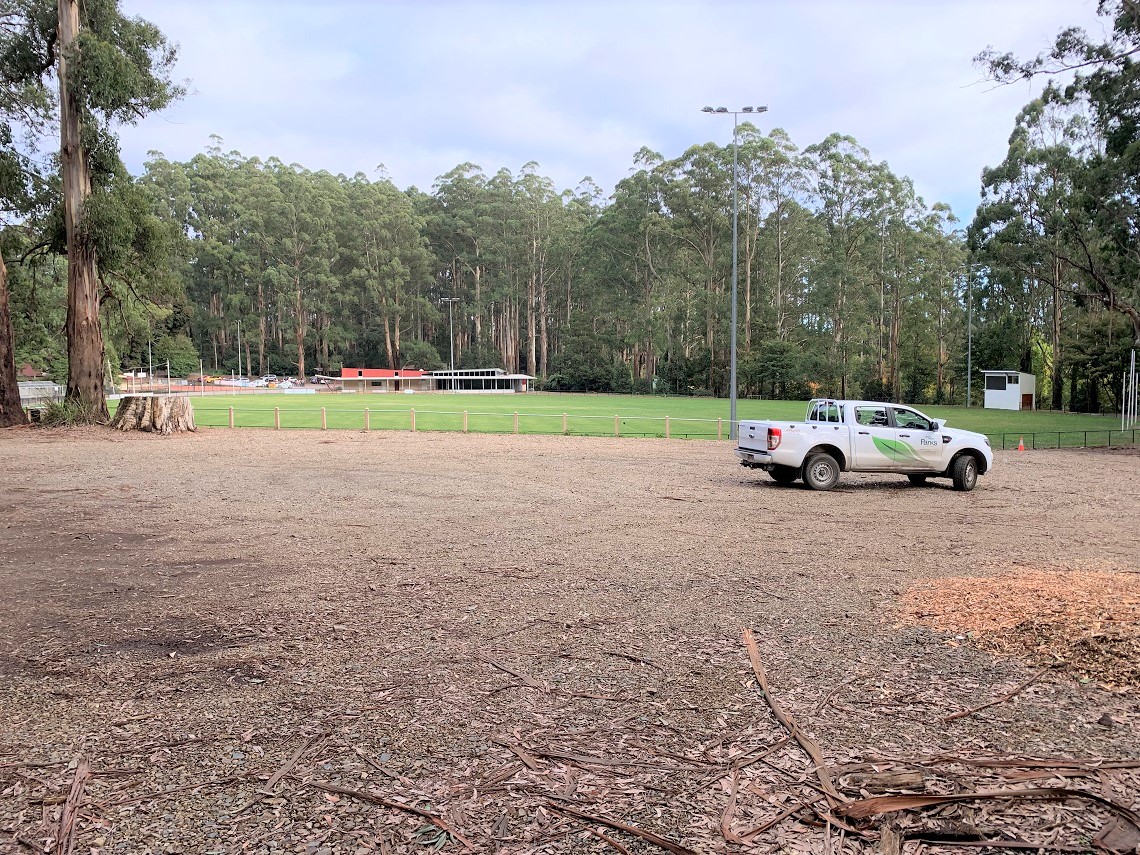 New sports facilities on the way for Olinda 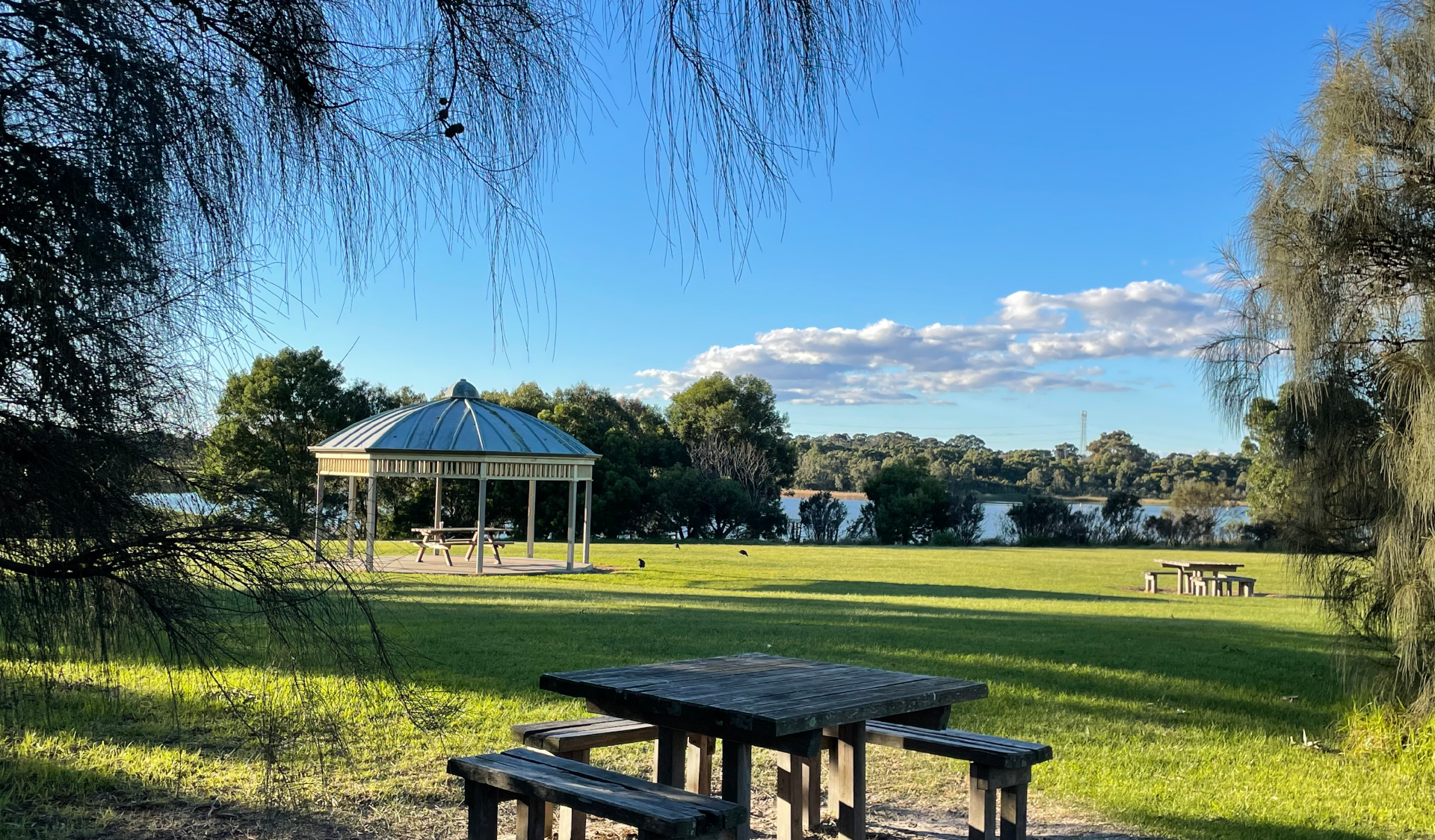 Communities across Melbourne are set for a range of improvements to their local parks, with tenders being sought for the next stage of the Urban Parks Active Wellbeing Program. 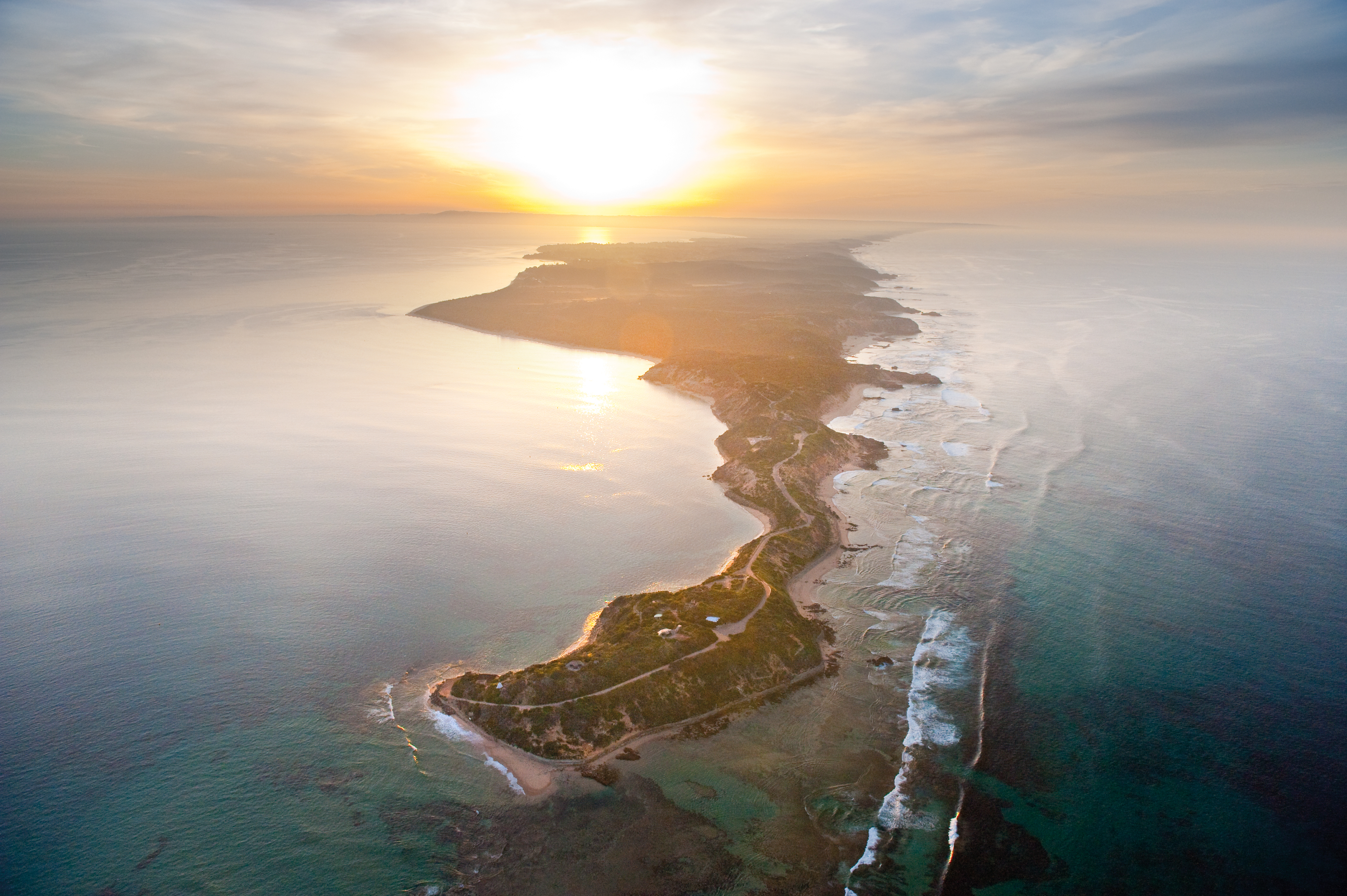 Campground getting ready for spring

The finishing touches are being put on a new campground at Point Nepean National Park, on Bunurong Country. 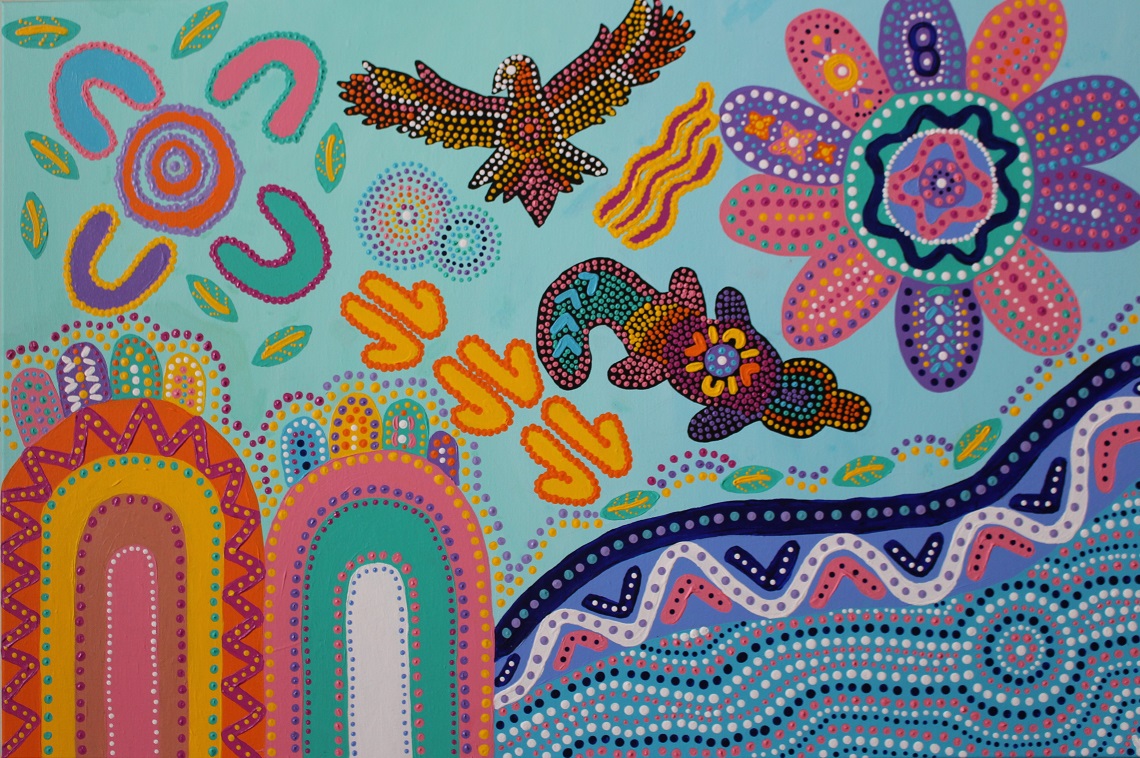 Junior Rangers and their families will be able to connect to Wadawurrung Country with Parks Victoria’s first Connection to Country Junior Ranger booklet, developed in partnership with the Wadawurrung Traditional Owners. 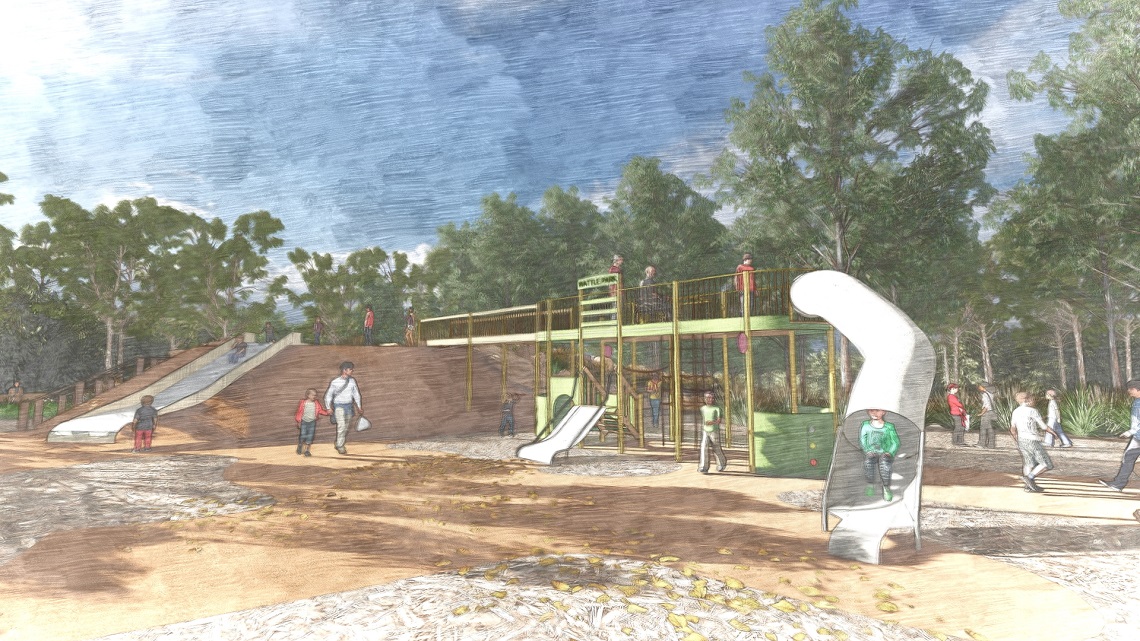 An all-abilities nature playscape, new picnic facilities and a running and walking track are on the way for Wattle Park, with Parks Victoria starting works this month at the popular community park on Wurundjeri Country in Melbourne’s east. 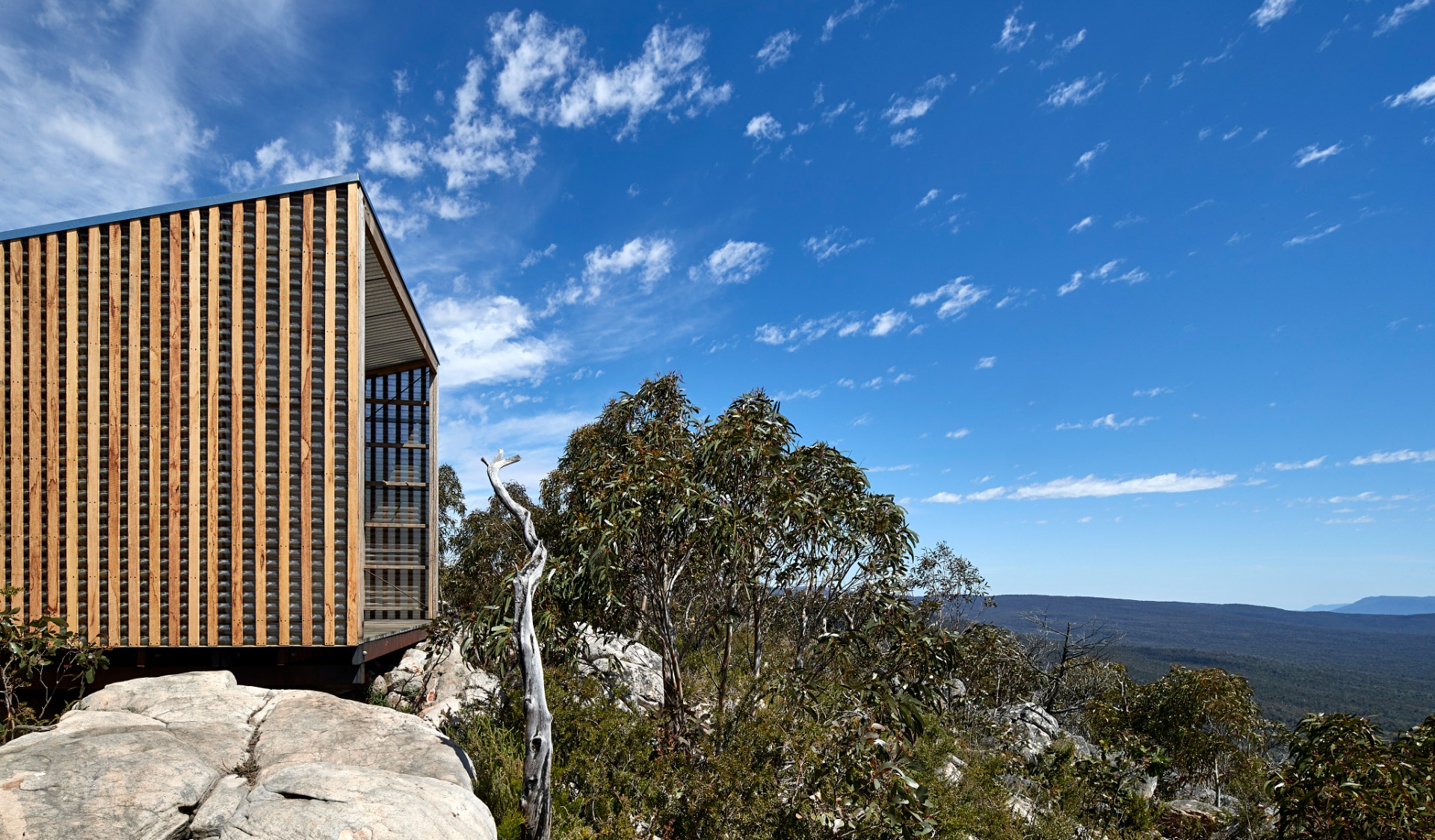 Parks Victoria is delighted to receive nine awards at the recent Australian Institute of Landscape Architects Victoria and the 2022 National Architecture Awards. 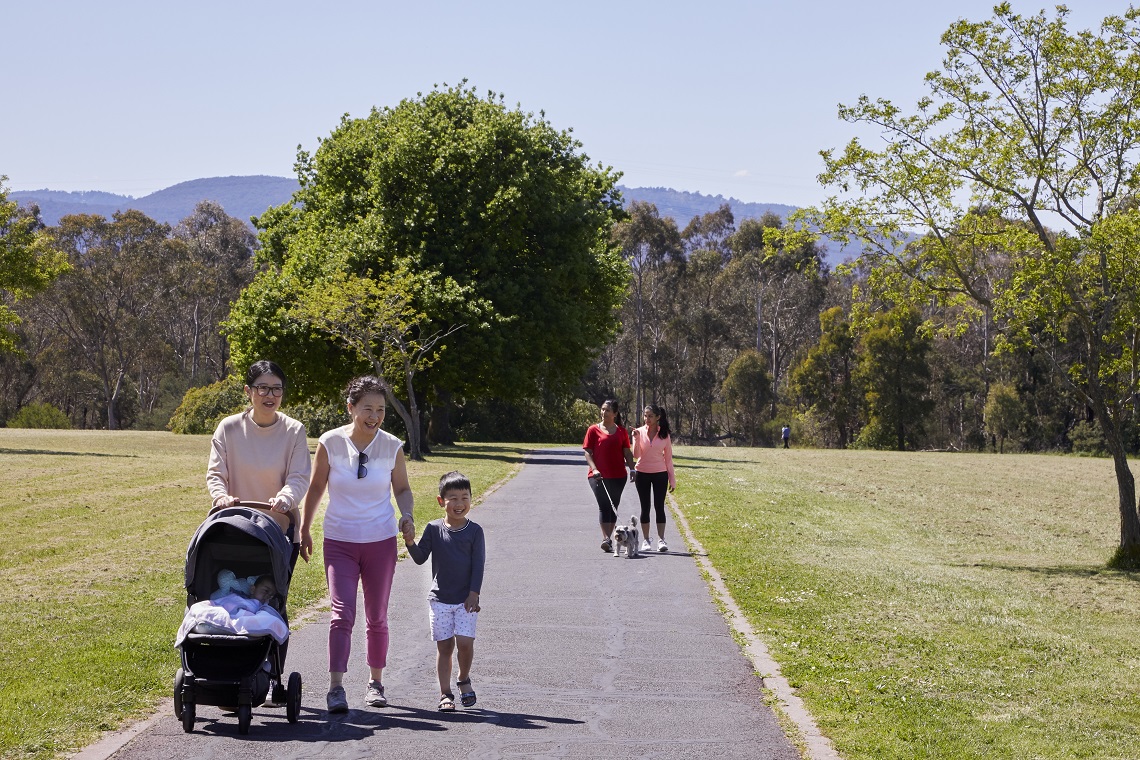 Following community feedback, Parks Victoria is seeking tenders to plan and design the Jells Park shared-use trail, a five-kilometre loop at the popular park in Wheelers Hill on Wurundjeri Country.

From embers to recovery - Bunyip State Park is bouncing back

It’s been three years since lighting strikes ignited devastating fires across 9,300 hectares of Bunyip State Park on Bunurong Country, burning 60 per cent of bush lovingly known as the green mosaic of the East.