Parks Victoria and People & Parks Foundation are working closely with First People of the Millewa-Mallee on Ponnun Pulgi – a project to support Traditional Owners to rebury their Ancestors and restore the landscape that protects their resting places.

In north-western Victoria lies one of the most extensive, concentrated areas of Aboriginal burial dunes in Australia. These ancient burial sites are thousands of years old and of global significance, however, they are deteriorating as the land becomes increasingly dry and eroded. Ancestral Remains, once protected by indigenous grasses, lie exposed to the elements, degraded by cattle grazing, pests and vehicles.

Parks Victoria and People & Parks Foundation are working closely with First People of the Millewa-Mallee to rebury their Ancestral Remains and restore the landscape that protects their resting places.

Find out more about about protecting sensitive landscapes.

Rock Art is a unique and valuable part of Victoria’s historical record. Places with Rock Art are of immense cultural value for Aboriginal people, as well as being important for the entire Victorian community.

“People don’t recognise the values we have here. Some of this art, all of this art has stories attached, and they’re not just paintings on the wall, they’re more like libraries and places of exchange, where people had conversations and told stories; laws were made; kids were inducted in their education”
John Clarke - General Manager Cultural Landscapes, Eastern Maar Aboriginal Corporation.

Rock Art can exist as a single motif or as hundreds of motifs built up over countless generations. It can be formed from white, red or yellow ochre images or carved petroglyphs. Victoria has a rich Rock Art record, and 92% of known Rock Art in the State is found on the parks estate.

There are Rock Art places right across Victoria, with a particularly high concentration located in the Gariwerd cultural landscape. Grampians National Park in the Gariwerd landscape is National Heritage listed in part due to the heritage significance of its rock art sites.

Parks Victoria is working with Traditional Owners to inspect and document the condition of known Rock Art sites across Victoria and undertake surveys to rediscover Rock Art values that have not yet been recorded. This knowledge is critical for the effective protection of these unique values, and is used to inform park management planning.

While some Rock Art places are culturally sensitive or highly vulnerable, and therefore not suitable for people to visit, there are others that are open to the public. Visitors are encouraged to come and see these special cultural places and learn about Victoria’s First Peoples. Find out more here. 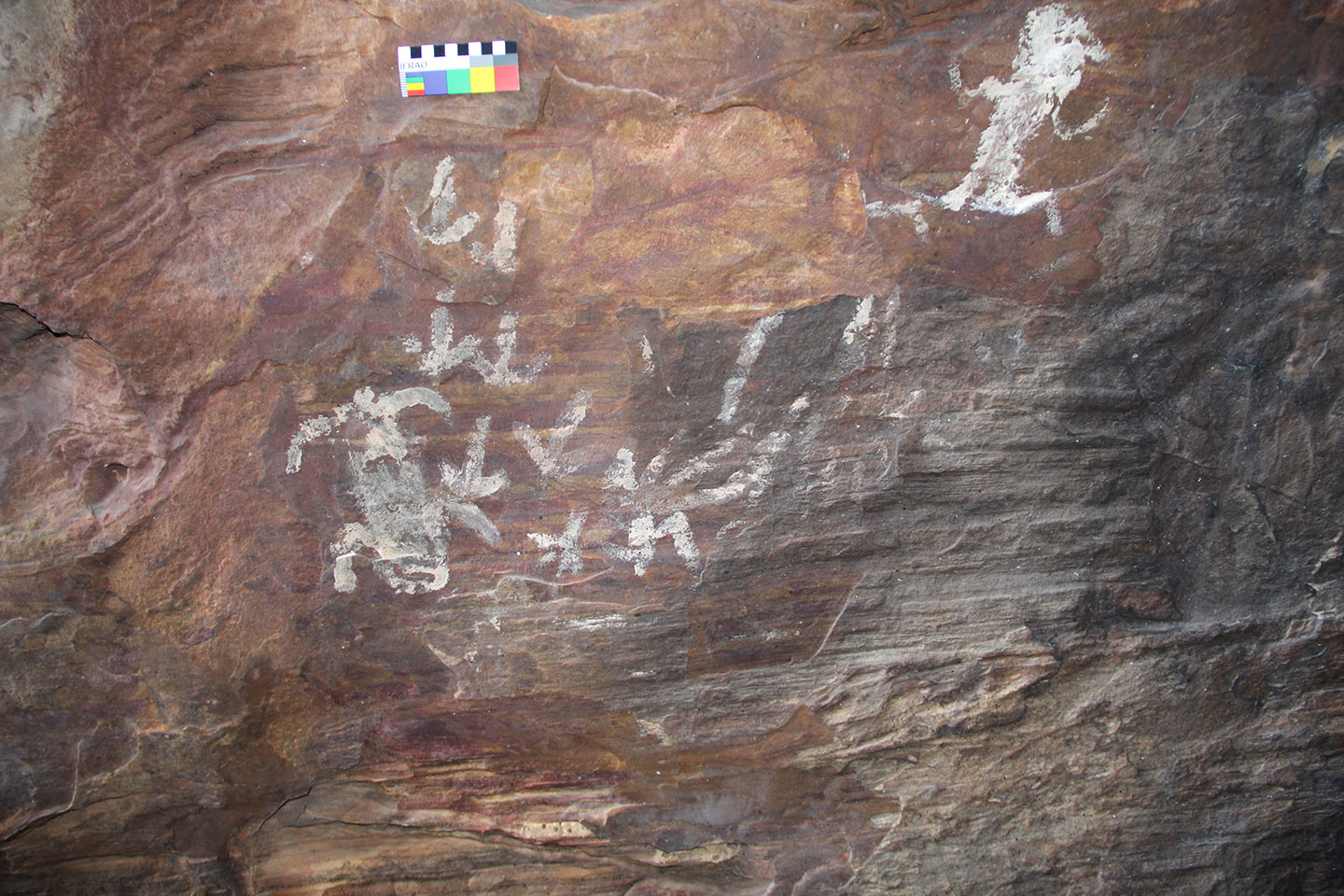 In 2017, Parks Victoria Dja Dja Wurrung rangers and Forest Fire Management Victoria staff worked together to carry out two cultural burns (Djandak Wi) – one near Maryborough and the other at Whipstick near Bendigo. This collaboration saw the return of traditional burning practices to the area, not seen in Victoria since the late 1960s. It was the first time that traditional burning practices had been used as part of a planned burning program.

Parks Victoria staff partnered with Dja Dja Wurrung Clans Aboriginal Corporation and the Dja Dja Wurrung ranger team to reintroduce traditional burns to the landscape, starting at Whipstick and Maryborough. Without the use of lighters or accelerants, cultural fire is carried into the bush in bowls and transferred to fuel on the forest floor. This results in a cool, gentle, creeping fire that can take a natural path through the bush, connecting with other fires to create a mosaic effect.

As well as reducing fuel loads, these cultural burns help to heal the natural environment. Participating in these centuries-old traditions also provides strong personal and spiritual healing for Traditional Owners as they fulfill cultural obligations to care for Country.

Combining traditional and modern land management methods like this are increasingly becoming common practice across Victoria, as more of these partnerships evolve.

Two koorong projects have been undertaken to date – one at Plenty Gorge Park in 2012 and another at Bolin Bolin Billabong in 2017. In preparation for each activity, suitable trees were identified and permits under the Flora and Fauna Guarantee Act were issued by DELWP. A men’s camp was held, where local greenstone was sourced and used to build stone axes, which would be used to make the koorong. Ochre was used to mark the outline of the koorong and the bark was removed from the tree using a combination of traditional and modern tools. Once prised from the tree, the koorong was then rubbed with ochre as it was slowly dried over an open fire.