Westerfolds Park is part of an Aboriginal cultural landscape in the traditional Country of the Wurundjeri Peoples. Parks Victoria respects the deep and continuing connection that Traditional Owners have to these lands and waters, and we recognise their ongoing role in caring for Country.

Discover the urban parklands of Westerfolds Park on the banks of the Yarra River. One of Melbourne’s most popular urban open spaces, that offers over 120 hectares of recreational and environmental parkland perfect for picnicking, cycling, canoeing, jogging and walking. Try some wildlife spotting and birdwatching as you explore the grassy woodlands and the Main Yarra Trail that runs through this park.

The Westerfolds Loop Track (4.8km, 1.5 hours circuit) is a gentle walk through the parklands, past the old manor, woodlands and native shrublands. Look out for ancient Red Gums, as well as kangaroos and wombats grazing in the open areas in the early morning.

A section of the 33km Main Yarra Trail also passes through Westerfolds Park on its way from Melbourne's eastern suburbs to the CBD.  The trail is popular with runners, walkers and cyclists. Viewing platforms and bridges along the Yarra River provide scenic views of the river and rapids. Dogs are permitted in the park but must be kept on a leash at all times.

Grassy Woodlands with River Red Gum and Manna Gums are found in small patches of the park. This park is a haven for some of our most charismatic native wildlife, including Eastern Grey Kangaroos, which are often seen in open grasslands. Quiet walkers might even spot some wombats, sugar gliders, possums, echidnas and snakes - it’s important to tread carefully and keep an eye out.

Spot the diverse birdlife as you wander through the park, and keep an eye out for the rare Swift Parrot. The Swift Parrot plays a significant role in controlling populations of insects that feast on the leaves of the native trees. Powerful Owls have also been seen here.

Canoeing is a great way to explore this part of the Yarra River and enjoy some unique park views. The canoe launching area is 60m from the Canoe Launch Carpark, off Fitzsimmons Lane. 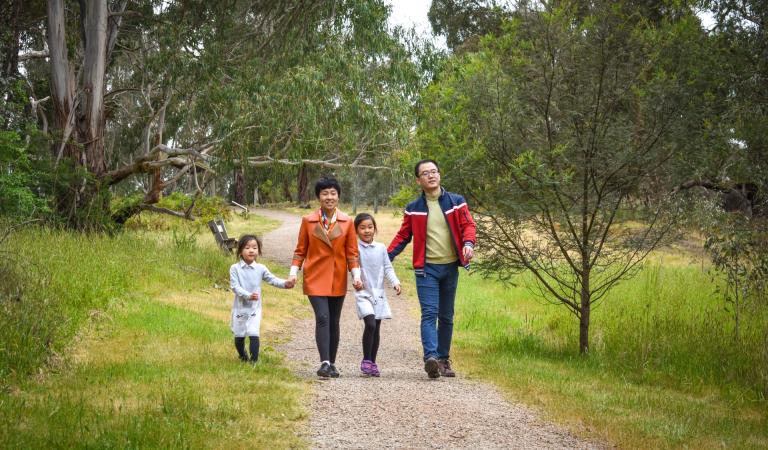 The Main Yarra Trail forms part of the 6km of sealed trails throughout the park. 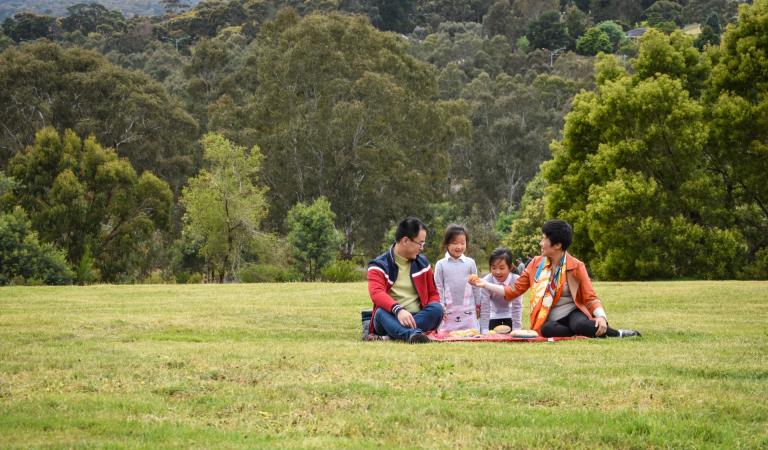 Relax with a picnic in nature. barbecues, picnic tables and shelters can be found at the Westerfolds Ridge, Red Stringybark and Porter Street Picnic Areas. 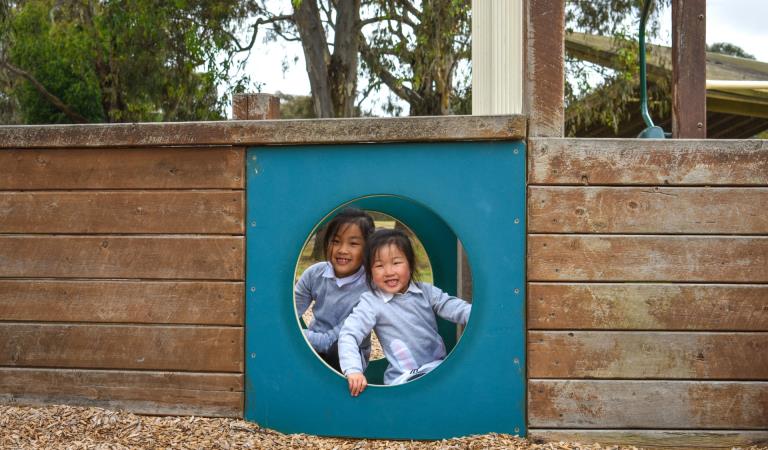 Download the Westerfolds Park visitor guide  for more information about the park and a map.