An under-utilised section of Yarra Bend Park in Fairlea Reserve has been activated with new facilities, including: 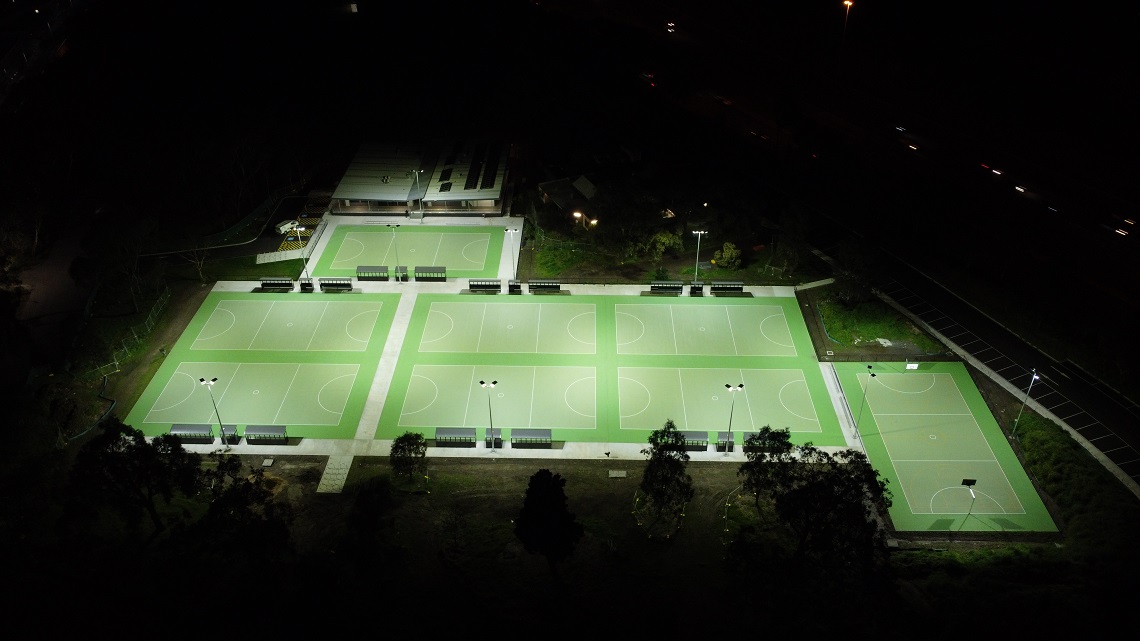 Pictured above: A birds eye view of the new netball courts at Fairlea Reserve in Yarra Bend Park, lit up at night.

These new facilities at Yarra Bend introduce more opportunities for women and girls, and junior level sport at the precinct, in addition to the existing soccer, cricket and fly-fishing options within the Fairlea Park Precinct.

The courts and pavilion will provide local netballers with a great base for training, social netball, and competitions. It will also allow for state tournaments.

The courts will be available for school and public use outside training and competition hours, with one of the courts also line-marked for basketball.

The Yarra Bend Fairlea Precinct was once the site of the Yarra Bend Asylum and Fairlea Women’s Prison. Given the historic value of the site, Parks Victoria sought a Heritage Victoria permit to undertake these works

The pavilion has been named the Fiona Richardson Pavilion in honor of the former Minister for Women and Minister for the Prevention of Family Violence and local State Member for Northcote.  Fiona served from 2006-2017, until her passing in 2017.

This project was delivered by Parks Victoria in partnership with Sport and Recreation Victoria, thanks to an $8 million investment from the Victorian Government’s Opportunities in Victorian Parks initiative.

The facilities were officially opened in September 2022. 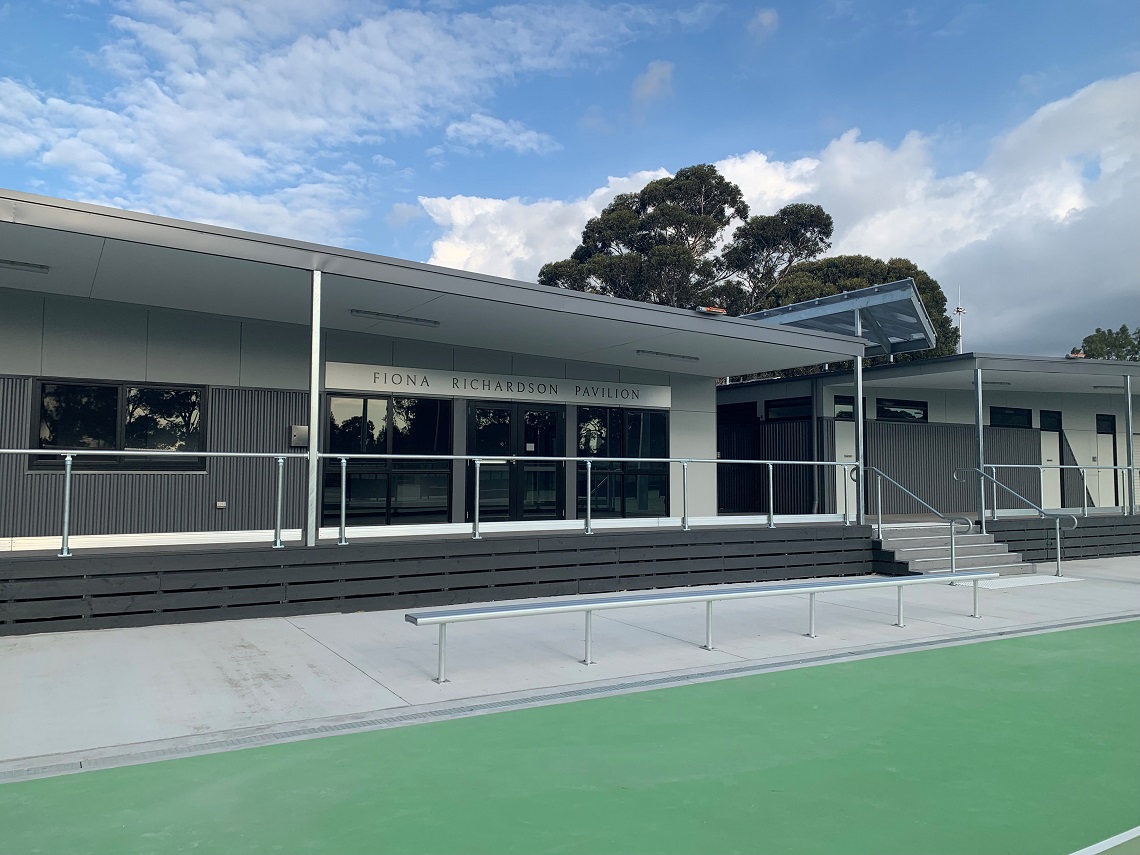