Improved accessibility and experiences at the Prom

The thousands of people who visit Wilsons Promontory National Park each year are set for an improved welcome to Tidal River, with the busy visitor area to be upgraded.

This summer, feedback is being sought on design ideas for the upgrades, which are part of a $23 million project to improve visitor experiences and help turn the park into Victoria’s largest conservation sanctuary. 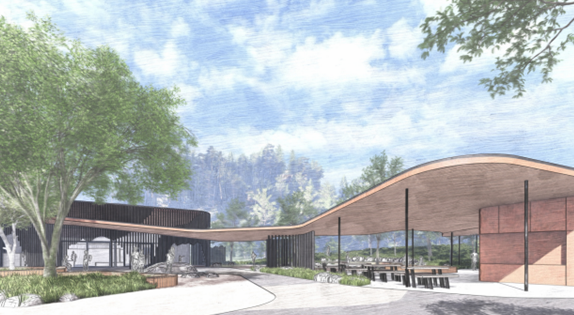 A new toilet block will also be built, with a Changing Places facility for people with disabilities who may need a hoist, shower, or accessible place to change. This, and six other toilet blocks at Tidal River, are planned for upgrades through the Victoria’s Great Outdoors program.

Parks Victoria staff are in the park during January and February to capture visitors’ thoughts on the planned works, and other projects happening in the national park. This includes new accommodation options at Tidal River and also at the northern park boundary.

For walkers, a new walking trail is planned between Tidal River and Mount Oberon, which provides panoramic views of the park’s forested mountains and sparkling coastline. The Wildlife Walk is to be upgraded to make it all-abilities accessible.

To turn the park into Victoria’s largest conservation sanctuary, an exclusion fence is being investigated for the northern boundary to keep out invasive animals like foxes, feral cats and deer. Large-scale conservation programs inside the fence line will help maintain a healthy landscape where native species and habitats can thrive.

The Prom is a part of an Aboriginal cultural landscape to which the Boonwurrung, Bunurong and Gunaikurnai Traditional Owner groups maintain deep connections. Parks Victoria is engaging with Traditional Owners on this landmark project.

Feedback from the community on the planned upgrades for the park can be shared at Engage Victoria: https://engage.vic.gov.au/wilsons-prom

The Wilsons Prom Revitalisation project is being funded as part of the $633 million Visitor Economy Recovery and Reform Plan. 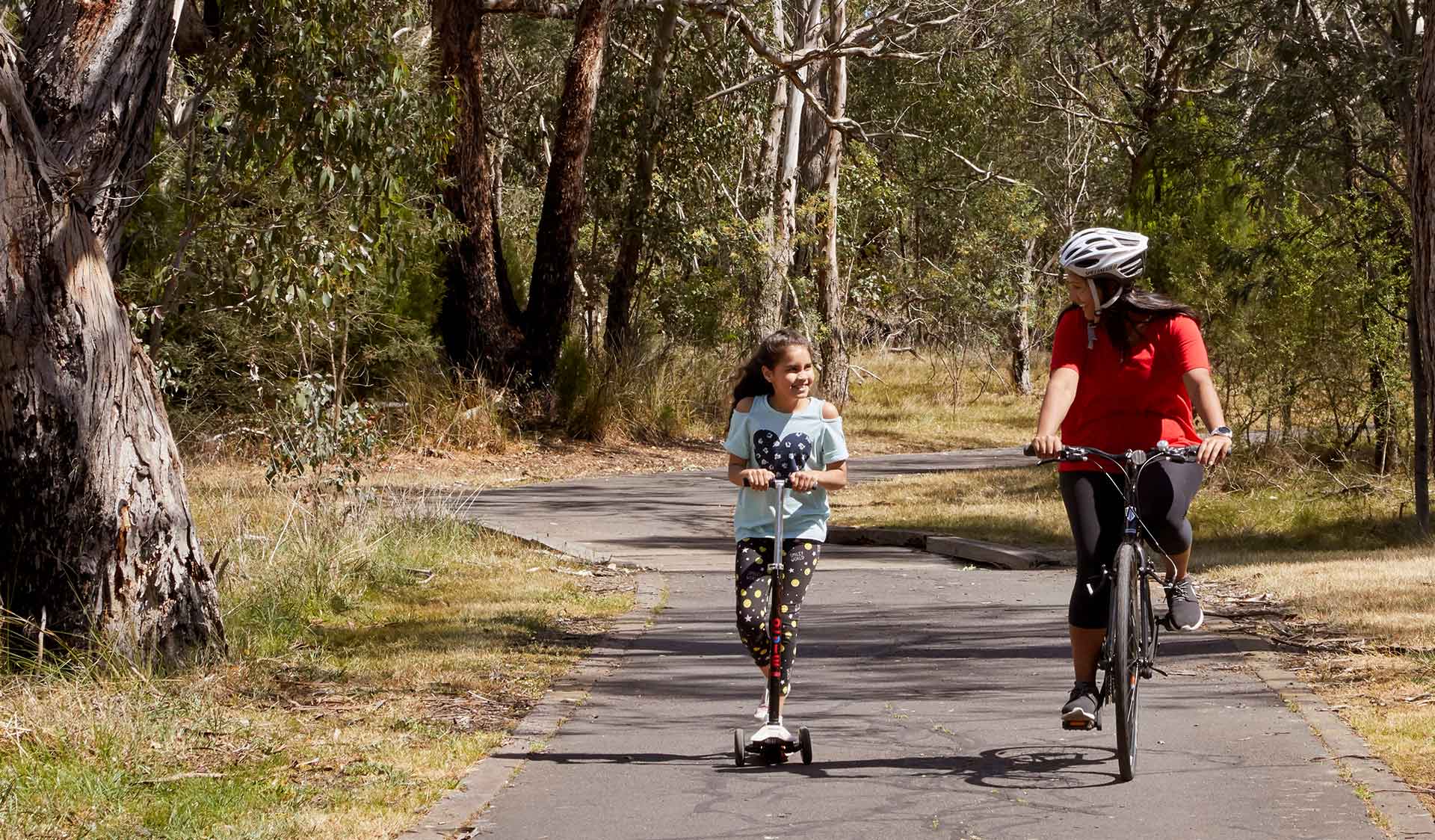 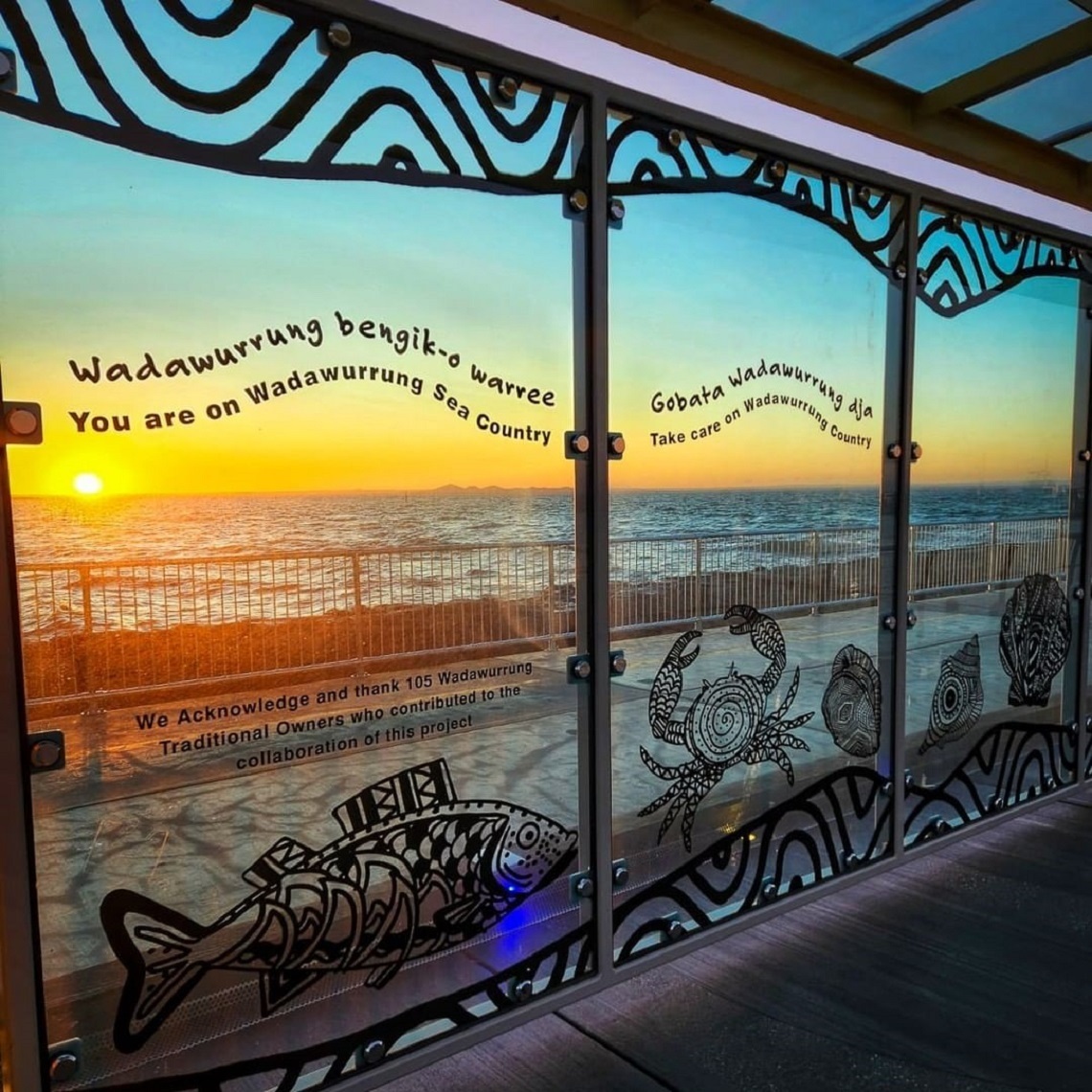 Wadawurrung Welcome Awaits Visitors to Port Arlington Pier. Visitors to Portarlington Pier will be welcomed onto Wadawurrung Sea Country by a striking 120-metre-long mural featuring original illustrations by 105 Wadawurrung artists. The artworks capture local stories of place, water, and journey. Etched onto metal and glass screens, they are a celebration of Wadawurrung Country and the importance of storytelling. 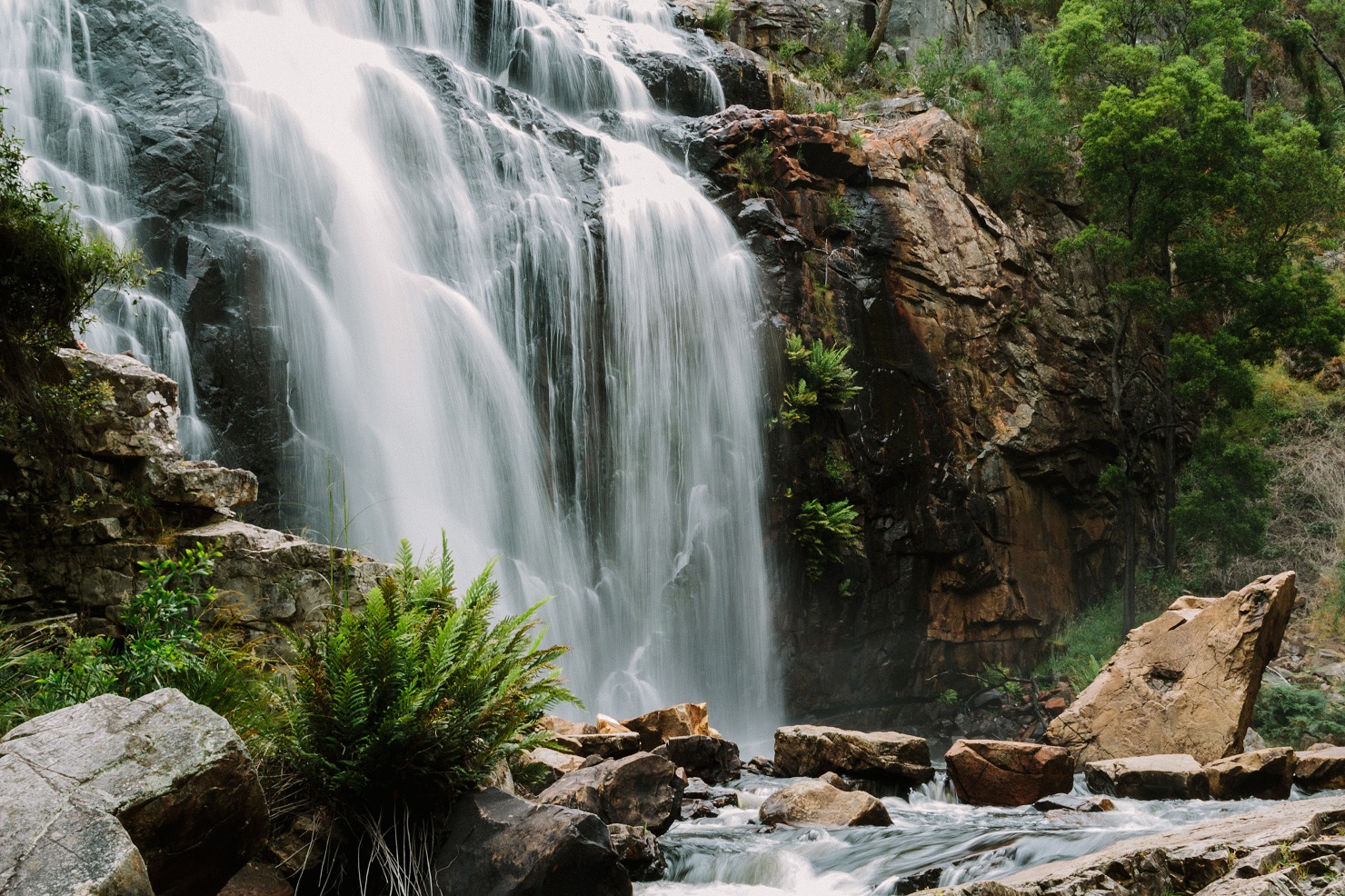 Community to have their say on Grampians upgrades

The local community and visitors to the Grampians (Gariwerd) National Park are invited to have their say on proposed upgrades to popular locations in the park.